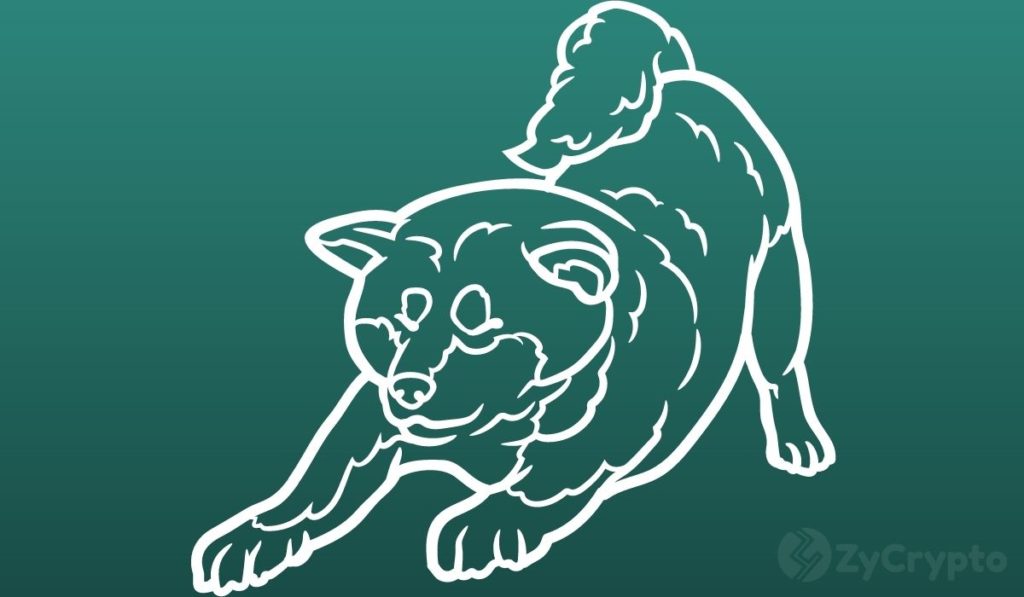 Shiba Inu’s drive to the top of the rankings has piqued the interest of cryptocurrency investors around the globe. Gaining 50% in a single day is no mean feat, yet it managed to achieve this in the face of unfavorable conditions.

Shiba Inu exceeded the expectations of believers by a mile after recording gains of 50% in a single day. The asset achieved this metric last week and in the process, set a new all-time high of $0.000088. The soaring prices of SHIB saw it briefly occupy the 11th spot on the crypto leaderboard ahead of Terra and Uniswap.

On the two-week chart, SHIB is up by 45% and currently holds a market capitalization of $30.9 billion. This gives the asset a dominance of 1.14% amid a 24-hour trading volume of $8.1 billion. The activity of the asset reached frenetic levels despite being considered a meme coin with no real-world value by skeptics.

“Memes have value and have been an investable thesis in 2021,” says Jonathan Cheesman from FTX. He adds that the low pricing of the assets makes it “attractive to retail” and could be responsible for the sky-high trading activity around the asset. At the moment investors can purchase over 10,000 SHIB for $0.56.

Vijay Ayyar of Luno comments on the recent price upswing saying that “With such meme coins, it’s hard to speculate on the actual reasons for price movements, in all honesty.”

Shiba Inu’s gradual rise to the top has been marred with a series of challenges. Firstly, the status of being a meme coin already makes the journey an uphill climb as skeptics believe that they have no proper use-value. Secondly, the fact that the Shiba Inu is modeled after Dogecoin makes the ascent even steeper. Like DOGE, SHIB is based on the Shiba Inu dog and is considered to be riding on the momentum set by Dogecoin.

The asset has faced a hurdle with Robinhood over its listing as the brokerage hints that it will not be listing it yet. A petition was filed on Change.org over the listing and has since gone on to attain nearly 500,000 signatures.

“Shiba has just been traded on Binance, and its momentum grows by the hour. Half the questions when we log into trading platforms ask, “How can I buy Shiba?” Let’s encourage Robinhood to be the first traditional brokerage to get on this train! Thank you,” reads the petition.

Despite the challenges, investors can see two meme coins occupy a place in the top 10 largest cryptocurrencies by market capitalization.