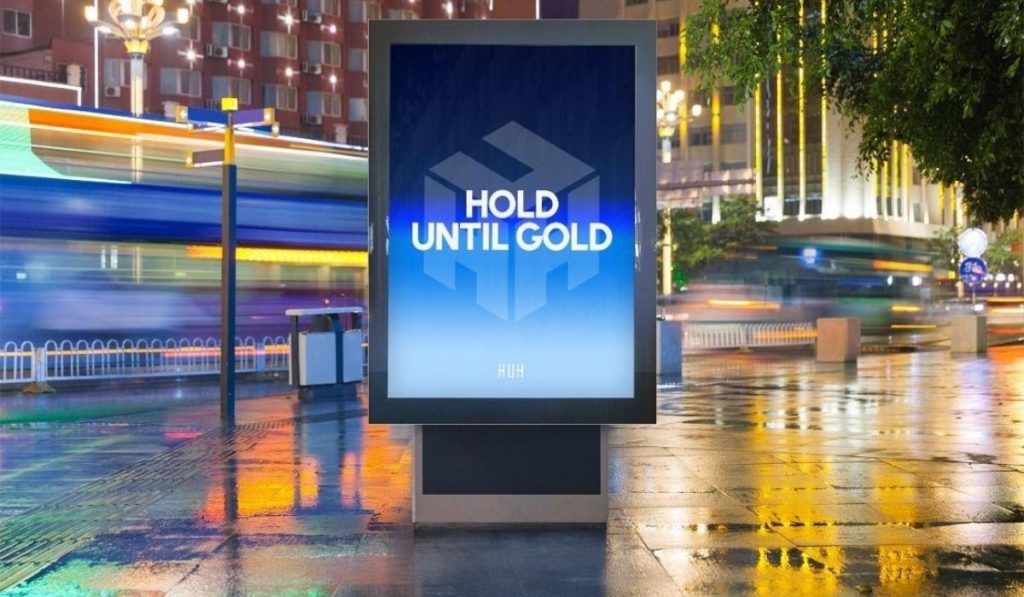 Shiba Inu and Dogecoin are now within the top 10 by market value, but could HUH Token be the next new crypto to replicate their success?

Since then, both dogecoin and Shiba Inu have continually swapped places in the rankings, competing in somewhat of a rivalry.

But Dogecoin and Shiba Inu have a key characteristic in common, they are largely driven by the communities behind them. In its white paper, the Shiba Inu token creator even calls it an “experiment in decentralized spontaneous community building”.

Both Shiba Inu and dogecoin’s growth can be largely attributed to supporters hyping up them up and amplifying them. Including celebrity supporters like billionaire CEO Elon Musk, who often tweets about different cryptocurrencies, and in doing so, has seemingly impacted their prices.

However, the fact that these tokens are so susceptible to price swings based on who’s talking about them is a big part of what makes investing in them risky. That’s because they’re considered to be bets on a community rather than a technology, with some investors warning they are not solid long-term bets due to their differences from something like bitcoin, including their structure, supply, and utility.

Bitcoin launched in 2009 with the intent to be a peer-to-peer financial system, providing a carefully thought out blockchain and ecosystem. Bitcoin also has a limited supply to create built-in scarcity, which means it is seen as a store of value by its holders.

Most altcoins lack these characteristics. They are very dependent on their communities but many lack technological development and don’t have a supply cap.

This is where a new cryptocurrency HUH Token might be able to fill the gap and become a solid long-term investment as well as a community-driven coin. HUH Token is rumored to have around 3000 top social media influencers who are thought be driving the community before its launch. This crypto has also linked itself to Binance allowing holders to refer friends and receive 10% of their initial investment in BNB.

Its creators have said the pre-sale for the crypto has already received so much attention that its payments system briefly crashed. Couple this with the fact HUH Token will have a supply cap of a Billion coins and will be linking itself to Binance and this coin might offer a “sweet spot” investment opportunity for a crypto that is community-driven but also has scarcity and a carefully thought-out ecosystem.