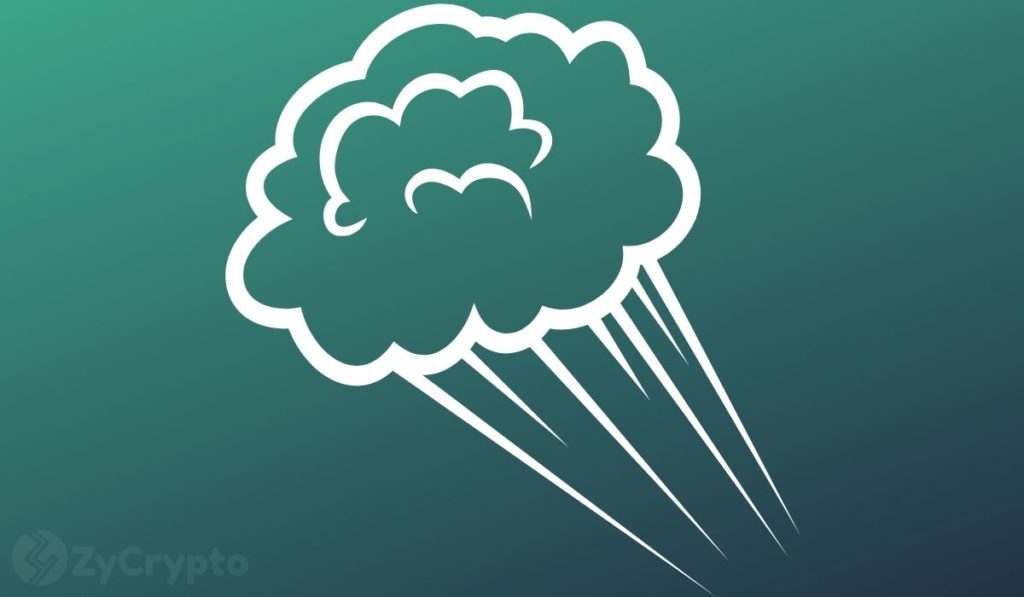 October was very bullish for Bitcoin, in the month, the pioneer cryptocurrency set a new all-time high of just under $67,000 and is set to close the year with an extra 30%+ upsurge.

The market is expected to become even more bullish in November. According to PlanB, the creator of Bitcoin’s stock-to-flow (S2F) valuation model, Bitcoin’s relative strength index (RSI) – which is a technical analysis indicator that measures the magnitude of recent price changes to evaluate overbought or oversold conditions in the price of a stock or other asset – is showing a very interesting trend.

PlanB noted that in normal markets, an RSI of less than 30 is a buy signal while an RSI greater than 70 is a sell signal. But in Bitcoin, the scale moves as the asset has a continuous upward trend, so the corresponding standards are between 45 and 95. Currently, the Bitcoin market is showing an RSI of around 72 which leaves a lot of room for further extension before the market gets into the overbought region.

This is one of the reasons why the quant asserted that Bitcoin has entered the second leg of the bull market. The first leg of the bull market according to analysts is the bull run leading up from December 2020 till Bitcoin reached an all-time high of just under $65,000 in April. Plan B is seeing this second leg extending into 2022 with the price of Bitcoin reaching as high as $288,000.

Bloomberg also had similarly bullish sentiments for Bitcoin. In their October Edition of the ‘Bloomberg Crypto Outlook’ published earlier last month when Bitcoin was trading in the $43,000 region, their analysis pointed out that Bitcoin was close to $70,000 as their data indicated that the market was showing similar signals that resulted in a 171% gain back in the 4th quarter of 2020.

Notably, PlanB’s market prediction based on the S2F model has been for the most part 85% accurate so far. Recall that the expert trader made multiple price predictions for the price of Bitcoin back in June. The S2F prediction has so far checked out for August and September having nailed the predicted prices of $47,000 and $43,000 respectively. The model also predicted that Bitcoin would reach $63,000 as a worst-case scenario price. The price of Bitcoin even crossed the prediction to hit a new all-time high of $66,936 but is currently trading at around $61,000, down 2% on the day.

If the market continues to track the S2F projection, then it should also touch the prognosticated values of $98,000 and $135,000 for November and December respectively, which is extremely bullish.