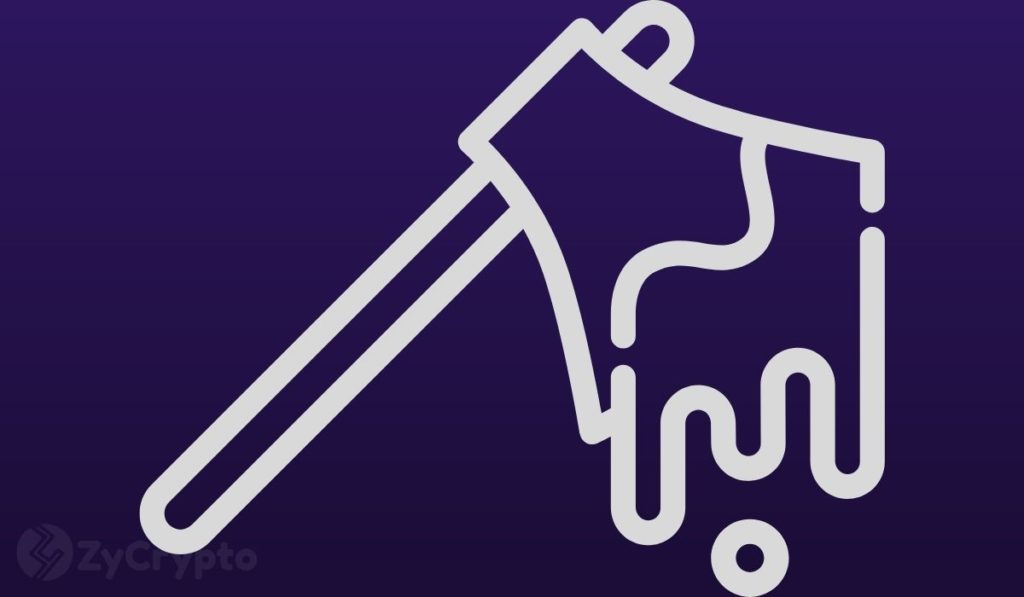 Crypto Exchange Kraken failed to list the SHIB token on its trading platform yesterday as promised on Monday via its social communication channels, to the disappointment of many fans of the token. Several users are even threatening to completely delete their Kraken account calling the exchange’s failure to list the token as proof that it cannot be trusted.

“#SHIBArmy we’ve heard you loud & clear! Community is an important part of our considerations for all listings, and you have clearly shown your support. There’s more work for us to do as we move through our listing review process.”

Based on the information from the exchange’s website, Kraken usually follows a strict token listing process involving a thorough review and background checks of the token and community. In this case, however, SHIB had not applied for or asked to be listed. The exchange took upon itself to announce that it would list the token.

The exchange may have been in a meme mode while posting about the possibility to list the token yesterday, but it’s not so funny anymore as several SHIB proponents have threatened on social media to delete their Kraken accounts.

“I agree, Kraken said in writing they would list tomorrow, stand behind your promises & list SHIB tomorrow. Reputation is everything, you caused a big sell-off in Shiba around 6 pm when you sent out this tweet hinting it will not be listed tomorrow”

Still, there was no official word from SHIB heads either on the token’s website or social media about the listing plans gone awful. The SHIB lobbyists kept on pressing for the listing and calling on followers to be patient. An unofficial SHIB media section said today that the SHIB group was following up with the Kraken exchange on the subject but could also not detail when the listing would take place.

“UPDATE: Our team is attempting to call Kraken directly all morning. We’re determined to get an EXACT UPDATE for ShibaArmy about when we’ll be listed. Please RT to spread the news. We are here for you and we’ll keep you posted!”

Meanwhile, the cryptocurrency has been on a downward spiral since yesterday, losing 5% in the last 24 hours. Kraken’s news that it would be listing the token may have saved it from tumbling on Monday, but today things appear to be getting worse especially following the exchange’s failure to meet that promise.