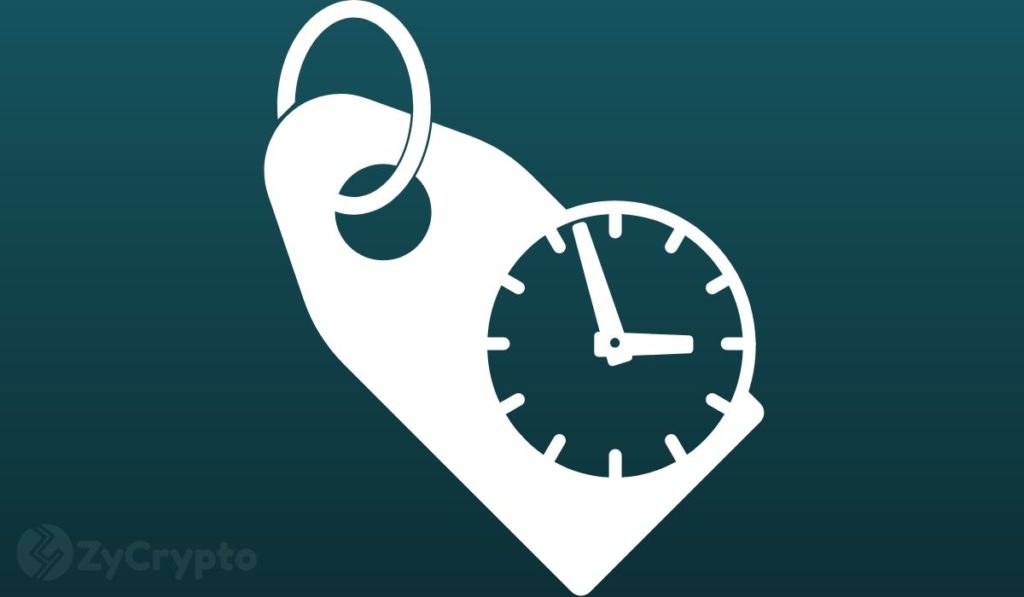 The Ethereum network propelled the Ethereum London hardfork upgrade that included the famous EIP-1559 in August. This Ethereum improvement proposal was to usher in deflationary issuance of ETH, the native token of Ethereum, hence making it more scarce.

Proponents are now saying that Ether is bound to become even more scarce as the network is rapidly closing in on migrating to being a proof-of-stake blockchain.

Market sentiment is strong that ETH is going to become more scarce as the network approaches the moment of merging its current mainnet with the currently experimental Beacon Chain. The event which has been dubbed ‘the merge’ has been in the making for a while, but indications are that it is now closer than ever. Projections are estimating that the network will have activated merge testnet by the first quarter of 2022.

According to Adam Cochran, a market analyst and partner at Cinneamhian Ventures, the fact that the processes that will lead up to the merge are going smoothly is an indicator that the network may for once be on time with a planned update.

As a case in point, the adjunct professor, who was also previously the head of growth at privacy-focused search engine DuckDuckGo, noted the recent Altair upgrade, which is the first upgrade to the Beacon Chain, went smoothly and therefore did not warrant much media attention.

By the time the merge testnet arrives, he expects that ETH issuance will become heavily negative. In the meantime, the market is watching what happens in this fourth quarter.

“Either way as we move into Q4 2021/Q1 2022 we’ll start to see plans solidify and by the time the merge testnet rolls around ETH is going to be an even scarcer commodity than it is now,” he said.

Meanwhile, EIP-1559 has been at work making ETH limited already. Since the London hardfork upgrade in August, 731,182.15 ETH (worth around $3 billion by current market prices) has been burned. The removal of such a large amount of ETH from the circulating supply of the cryptocurrency has been credited as one of the reasons why the price is surging.

It is important to note that scarcity is one of the key concepts of economics and means that the demand for a good or service is greater than its availability. The more scarce an asset is, the more upside potential it has in the market.

This is why ETH is likely to become even expensive as the year comes to a close. So far in the year, ETH is up about 508 percent and is currently trading at around $4,500. However, several analysts are calling a price of $10,000 as their long-term closing price.