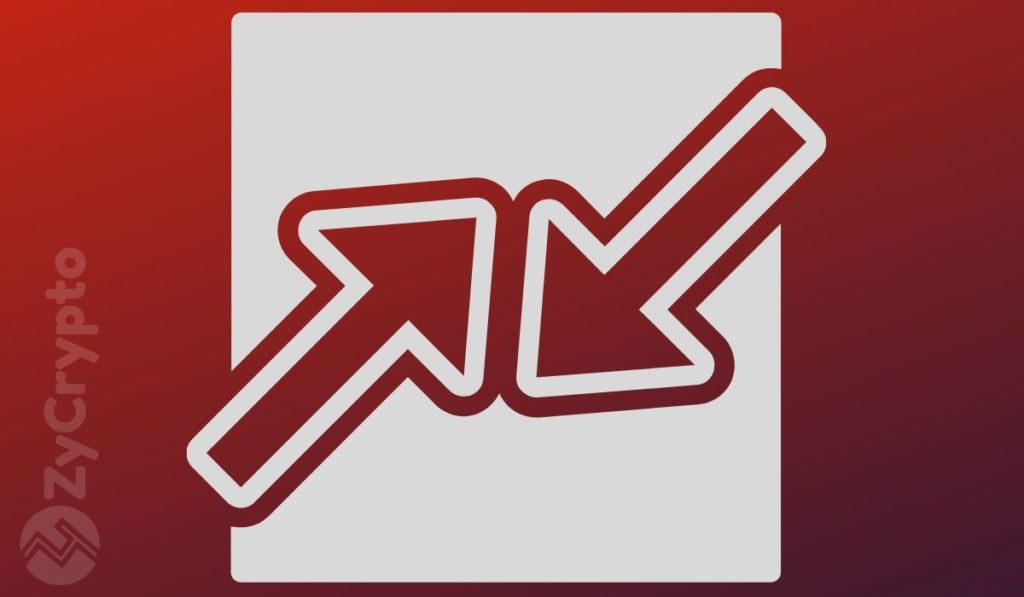 Former Grayscale CEO Barry Silbert has augured China to unban Bitcoin. The most recent limitation on Bitcoin sprang in June 2021 and Silbert thinks it’s time that China did what China does best, banning and unbanning the top crypto asset.

Since 2013, Bitcoin has intermittently been legal and illegal in China so many times that the cryptocurrency community has lost count. While Bitcoin’s market capitalization ranged between $500 million and $900 million at the time, Bitcoin proved to be very susceptible to wild price swings every time China seemed to be waging war against Chinese Bitcoin holders and exchanges.

The last ban was the most dramatic. For the first time, China completely shut down the world’s largest cryptocurrency mining business, province by province. The extreme crypto hostility saw some of the remaining cryptocurrency exchanges and mining rig producers shut down their businesses completely or relocate their operations abroad.

North America and Europe absorbed most of the exiting mining business in China now dubbed the Great Migration, leading Texas to transform into the most invested crypto mining State in the US.

The Bitcoin network hashrate, a measure of the network’s security status also dropped from its may peak of 180 million TH/s to around 60 million TH/s by July. However, five months down the line, steady recovery has erased traces of the crackdown with data by popular explorer blockchain.com showing that hashrate has recovered to an average of 154million TH/s in November.

Bitcoin is too resilient to China’s antics

The Bitcoin community now believes that they have finally caught up with China’s intentions. Many have publicly declared that they are no longer fazed by China’s bans since Bitcoin has become too resistant to such antics.

Responding to Silbert’s tweet, a crypto user behind the DeepBlueCrypto Twitter handle said that the negative impact of China’s ban on Bitcoin leveled off in 2019, turned positive in 2021, and is now projected to get even better in the future.

“What happens when China repeatedly bans #Bitcoin? It slowly loses its effects and will turn bullish soon, watch out China.”

Meanwhile, China which is also infamous for imposing its mainland authoritative mode of governance on Hong Kong is receiving pushback from the island. A report by Coindesk says that the Hong Kong Securities and Futures Commission (SFC) has been receiving an increased number of requests for Bitcoin ETFs from local companies.