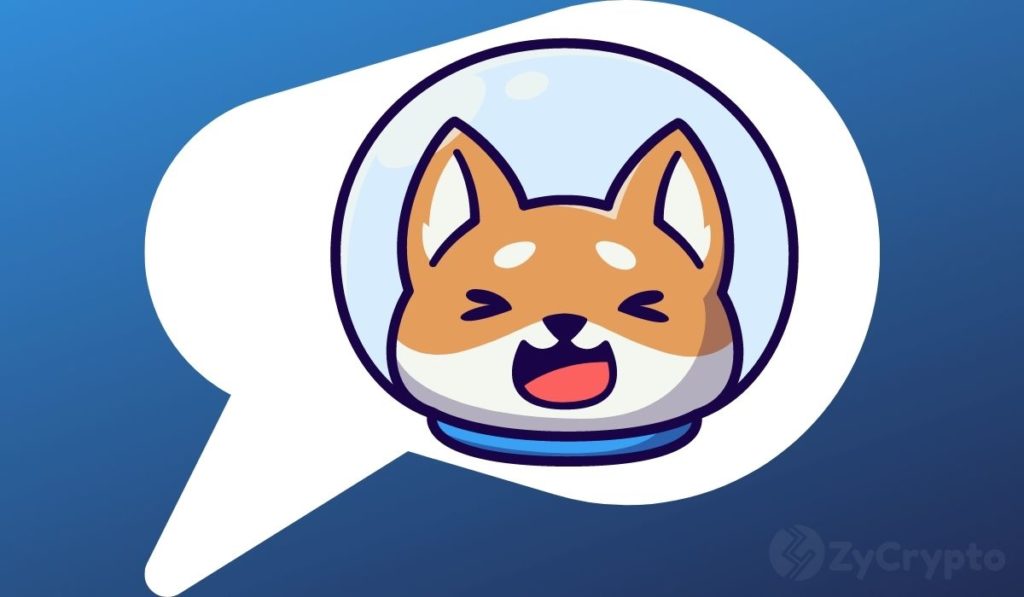 A Twitter post by billionaire CEO of Tesla and SpaceX, Elon Musk, has sparked a conversation on crypto-twitter about what it could mean. Today, Musk posted an ancient Chinese poem that centers around persecution and mistrust among brothers.

Many Dogecoin (DOGE) and Shiba Inu (SHIB) aficionados are interpreting it to be a reference to the fierce competition ongoing between the SHIB and DOGE communities and their market performances.

However, it could have other implementations outside of the cryptocurrency space that the billionaire is talking about.

Elon Musk goes poetic to express his take on humankind

According to a Chinese local news outlet, the poem Musk posted is a popular Chinese piece of poetry and originates from the Three Kingdoms era of China and was written by Cao Zhi, the brother of Cao Pi, the emperor of Wei who lived between 192 and 232.

“Beanstalks are ignited to boil beans

The beans in the pot cry out

We are born of the same root

Why should we incinerate each other with such impatience?” with “Humankind” being Musk’s addition.

Folklore has it that Cao Pi wrote the poem to accuse his more popular brother, Cao Zhi, of trying to murder him and usurp his throne severally. The poem is commonly used to call out the unnecessary rivalry between people with common interests.

As is common in the chief executive’s tweet, the cryptic message is being interpreted in several ways. Matt Wallace, a popular crypto YouTuber, and Dogecoin proponent seems to think the message is directed at the dog-themed crypto rivalry between DOGE and SHIB.

The comments section has a lot of users also expressing similar sentiments even as Musk’s intent remains undecipherable.

The message could also be directed more broadly at his business dealings and the current U.S. proposal to tax the rich, which Musk has been very outspoken against.

According to Bloomberg, it could be a reference to the stiff competition Tesla is facing in the Chinese electric vehicle market. Their report noted that the company has been bouncing back from a poor run that stemmed from bad publicity, consumer complaints, and regulatory scrutiny.

Equally, it could be a reference to the growing calls for governments to tax the rich which Musk has warned could be the first step in their ambition to increase the tax of all persons.