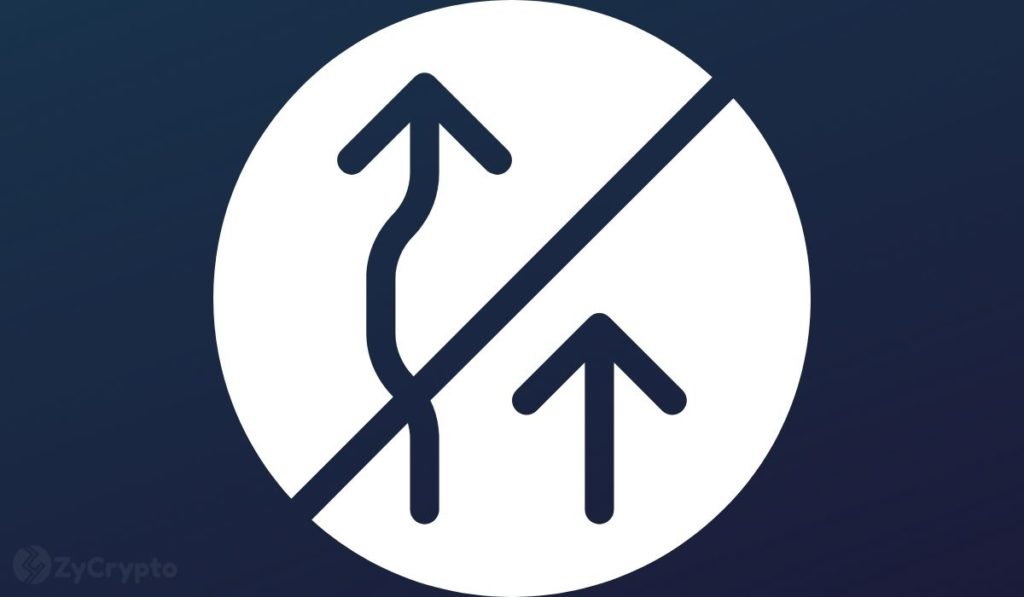 A new “flippening” has happened as Solana has just valued itself ahead of Cardano (ADA) in terms of market capitalization.

It is worth noting that Cardano’s parabolic bull rally cooled off after the launch of smart contracts in September. Last month, while most cryptocurrencies registered considerable gains, ADA lost some of its value.

Now, Cardano has been usurped by its competitor Solana (SOL). SOL’s price has soared by 6.4% over the past 24 hours to take the fifth-largest spot in the market cap rankings. The crypto asset’s market capitalization now sits at $65 billion, compared to $63 billion for ADA.

Although Cardano has lost its spot to Solana, the proof of stake blockchain now reached 2 million wallets, according to the Cardano Foundation.

The Foundation announced on November 2 that more than two million wallets have now been created on Cardano. The network surpassed the previous record of 1 million wallets in late May. Later on, Cardano developer IOHK rolled out the infrastructure to introduce Plutus-powered smart contracts on the platform as part of the Alonzo update. Alonzo brings Cardano head-to-head with other smart contract-enabled blockchains like Ethereum that allow developers to build decentralized applications and non-fungible tokens (NFTs).

Cardano’s development has been progressing since the Alonzo implementation. Cardano founder Charles Hoskinson recently spoke about the architecture Hydra which is aimed to tackle the blockchain’s scaling. He revealed that they will add more resources to hydra since it’s a high priority.

“And it’s going to be very important that we’ll be able to offload a large number of the transaction traffic that’s going to come from all of the apps that are coming,” Hoskinson added during the AMA session over the weekend.

Meanwhile, Hoskinson has been touring East Africa to ramp up interest in the network. IOHK recently signed a deal with the government of Burundi.