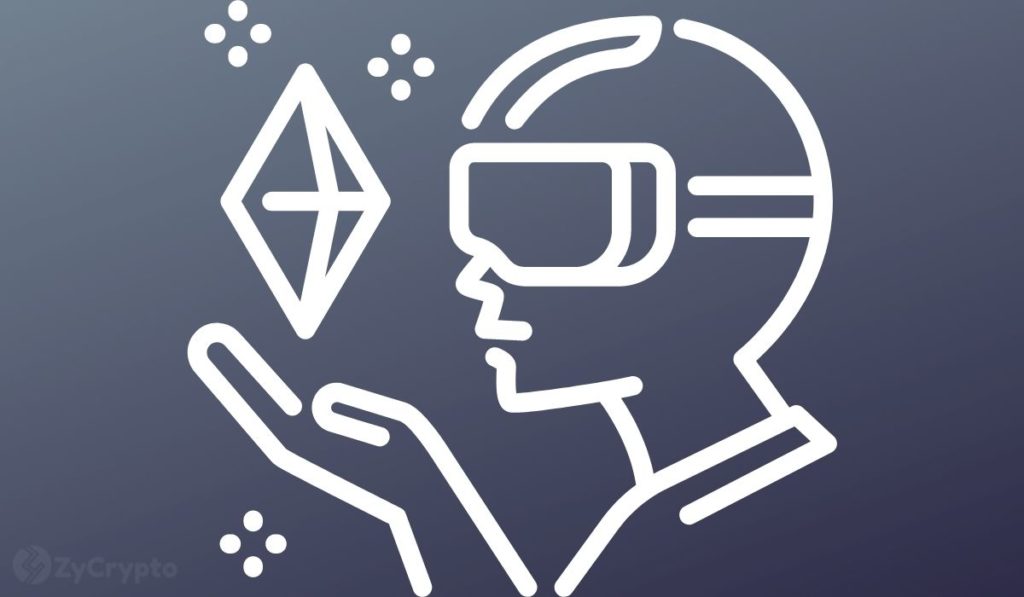 “I think it should not be underestimated. Right now there is this bottom-up movement to create the metaverse. We have seen what is happening in the crypto community… we are seeing a lot of people building what I think is, and hope will become a much more organic type of world rather than a top-down Facebook-imposed one.”

Speaking on CNBC’s Squawk Box, Ohanian also said the current excitement around the metaverse idea is likely to drive that success. He called Facebook’s rebranding approach a masterstroke in distraction saying that the company would build the metaverse faster and better than most developers and firms currently building their own projects.

The idea of the metaverse would work well with cryptocurrencies which can be used easily in the virtual worlds to give people true ownership of their assets. But Meta’s version of metaverse may not be like the decentralized worlds we have seen being built in the cryptocurrency industry, he said.

“..We fall in love online, we make some of our friends online, we bid in stocks together online through anonymous communities, and I think that dynamic combined with broadband ambiguity and now the rise of what’s in crypto really working gives people a sense of ownership in this new world. So that the assets you buy in the metaverse are just as real as assets you buy and own in the offline world. And that’s a small difference but it makes a huge distinction”.

Most people are betting on the benefits and changes such a metaverse would bring to online social interactions. And Facebook may have started officially working on reinventing itself. Meta has labeled the metaverse as the next advancement to Facebook and online social interaction. It seems the company is planning to refine the virtual world for education, health, social, work, and other use cases.

That could also affect Reddit and other social media platforms and force them to reinvent too. Reddit, which has well over 48 million monthly active users especially those aged below 30 years from the US, is now one of the popular social media apps in the United States. Unlike Facebook, it is favored for social news and forum-based content, especially in the tech categories. It has also not been hit by massive user data violations like has Facebook.

However, Reddit is also said to be working on re-inventing itself in the future – not only is it planning on launching an NFT creation platform and marketplace to unlock user income economy, but could also launch features that allow users to build unique worlds and play together. The company is also experimenting with crypto tokens with which users can tip each other on the platform. It could also go public through an IPO, Reddit CEO Steve Huffman has been quoted as saying.