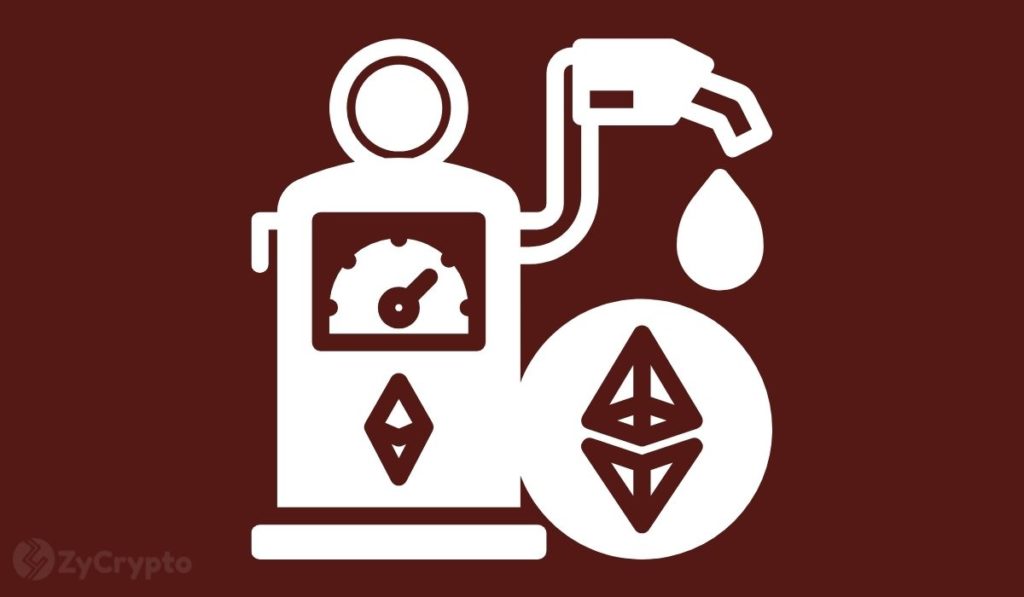 While investors are patting their backs and clinking their glasses over Ethereum’s new highs, a dark cloud hovers above the network. Gas prices for the network are rising at an alarming rate despite recent upgrades.

Perhaps, the single biggest argument against Ethereum by its critics is the exorbitant gas prices associated with the network. It is on this premise that several ETH killers are hinging their attempts to dethrone the network and to stifle their effects, Ethereum is making frantic efforts to reduce the soaring fees.

At press time, the average transaction fee on Ethereum stood at $51.45 and this figure is not a bolt from the blue. It has been rising steadily since June and the current trajectory shows an increase of 2,200%. A week ago, average gas fees hovered around $20, and 7 days later, it has risen by a staggering 100%.

In August, optimism filled the air over Ethereum’s London hard fork as it was touted to solve the problem of rising gas fees. Since then, fees have fluctuated widely, leaning towards the upside to the sheer dismay of investors. The inefficacy of the hard forks has accelerated the drive towards Ethereum 2.0 that offers radical changes to the network, including uniformity in gas fees.

ETH is the second-largest cryptocurrency in the world and has a market capitalization of over $500 billion. It is seen as the de facto home of DApps, DeFi, and NFT but skyrocketing gas fees see it lose its position of prominence.

Why Are Gas Prices Rising?

Generally, gas prices spike when there is an increased demand for ETH in the market. The recent spike in gas fees is intricately linked to the recent bullish trends of Ethereum on the charts. As Ethereum climbed to set a new all-time high of $4,455, daily transactions received a jolt that saw it hover around $18 billion. This increase in daily transaction volume bears a direct correlation to the upward spiral of gas fees.

Ethereum’s Altair upgrade had a significant part to play in the recent figures around the network. The upgrade is one of the steps towards the transition to Ethereum 2.0 that will see the network switch from Proof-of-Work to Proof-of-Stake. Gas fees spiking around every major upgrade alludes to the English saying that it is darkest before dawn.

The recent increase in the market cap of Solana and Polkadot can be construed as a sign that users are looking elsewhere but others are still keeping the faith that Ethereum will put its house in order with its second iteration.