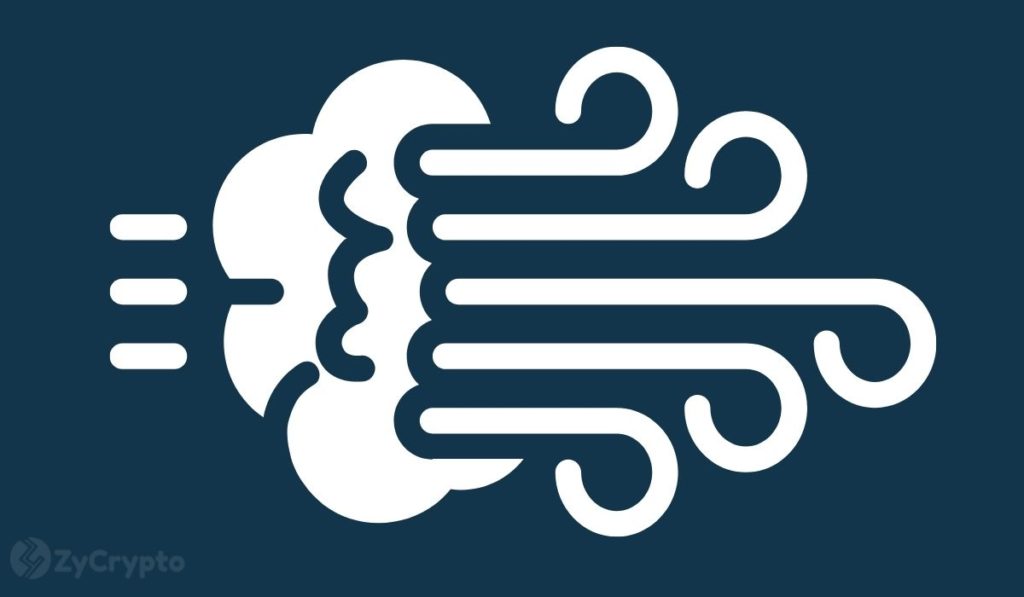 Facebook’s decision to change into “Meta” has ignited the adoption of metaverse projects, a whole new frontier in the blockchain industry.

Following the Thursday announcement at Connect 2021, Mr. Zuckerberg noted that Meta would “bring the metaverse to life and help people connect.” Following the Keynote, the prices of various metaverse tokens sprinted north giving over 100% in returns.

Decentraland is a virtual reality platform powered by the Ethereum blockchain. According to the whitepaper, “Decentraland provides an infrastructure to support a shared virtual world, also known as a metaverse.”

Otherwise described as the real estate of the virtual world, users can purchase and sell plots of land, explore and even build on them.

Decentraland has two tokens, MANA and LAND. MANA which is Decentraland’s native “currency is an ERC-20 token that can be used to pay for a range of avatars and other products on the Decentraland marketplace.

Following Meta’s debut, the token which has a circulating supply of 1,816,938,291 MANA coins had soared over 550% by Sunday to $4.95. At press time, the price had recoiled to $2.70 with more accumulation expected in this range to push prices higher.

Described as the Next-gen gaming metaverse, Star Atlas is a pioneer gaming platform built on the blockchain.

In a recent interview with Star Atlas CEO Michael Wagner, he disclosed that the platform is not only focused on providing a gaming experience for users, but shall also allow developers to “build their own economic and social narratives, with existing in-game lore, storylines, and characters serving only as a foundation for players to build upon.”

With the multibillion-dollar virtual gaming industry set to explode, Atlas hopes to carve a niche for itself in the metaverse as demand soars.

By October 30, the price for its native token ATLAS had surged 80% to reach $0.15 after seeing three consecutive green days since Thursday.

Netvrk is a metaverse platform on the blockchain with tools that allow users to purchase assets such as virtual land, houses, cars, ad spaces and generate NFTs.

The platform which recently made a record Virtual Land and transport NFT sale for over $17 million in under 60 days is focused on supporting multiple blockchains including Solana, Ethereum, Polygon among others. These blockchains will be integrated with the metaverse, allowing a plethora of the platform’s supported projects to operate natively.

With the market growth for Virtual Reality expected to hit $1 trillion by 2025, no industry is poised to take the largest cut than blockchain-pegged ecosystems. The metaverse unlocks a new incarnation of the internet, where immersive 3D environments are pitting against what we have known as the internet. With these realizations in mind, more metaverse token prices are poised to bolster.