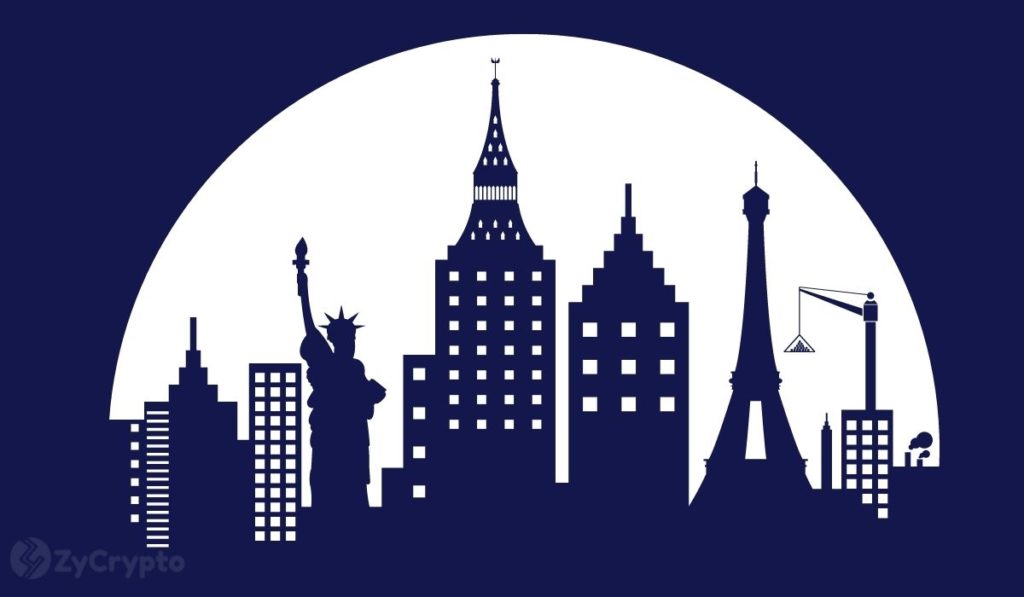 Vitalik Buterin seems to have developed a strong interest in technologies that are integrating blockchain in existing local government systems, ousting traditional methods of record-keeping, authentication, and transacting.

In a recent publication dubbed “Crypto Cities”, the Ethereum Co-founder threw his two cents on how he thinks blockchain is set to revolutionalize existing government processes.

“Obviously there are a lot of things that cities could do in principle,” he says, “But my primary specialty is blockchains and this post is about blockchains, so… let’s focus on blockchains.”

According to Buterin, there are two distinct categories of blockchain that could transform modern administrations.

He asserts that blockchain perfectly fits in these categories since it can be used to publicly and securely verify information as well as build more utility applications.

“Any application built on a blockchain can immediately plug in to and interface with other applications in the entire global blockchain ecosystem,” he says.

Whereas data stored on paper is prone to alteration, theft, or destruction, blockchain-based systems are efficient given their decentralized nature.

He for instance notes that when existing voting software is built on the blockchain, citizens can easily access “high-volume real-time feedback on hundreds or thousands of different issues” as well as vote on-chain.

Vitalik also pushes for the idea of having a whitelisted internal-use-only stablecoin for tracking internal government payments. This will enhance taxation integrity, procurement processes, and the payment of salaries. He also notes that transfers between departments could be done “in the clear”.

“This system could easily be extended. For example, procurement processes for choosing which bidder wins a government contract could largely be done on-chain,”

Blockchain could also enhance the verification of cryptographic proofs on-chain such as government-issued certificates in curbing fraud and corruption.

Government registries including courts could also use blockchain in storing various asset documents. These include land title deeds, payment receipts as well as other complicated proof of ownership documents such as copyright certificates.

Whereas Buterin is hopeful that more cities and governments will tap into the unlocked potential of blockchain, various governments have already expressed interest in integrating blockchain technologies.

These include Miami’s Mayor Francis Suarez who is currently pursuing strategies that would attract blockchain startups in the city. Wyoming also has a DAO-friendly legal environment while counties such as Colorado are already piloting a quadratic voting platform which could soon see citizens vote on-chain.

Currently, Ethereum runs the Verifiable Delay Functions (VDF), a function that verifies and computes medium-large quantity data and should be adopted by governments, according to Buterin.