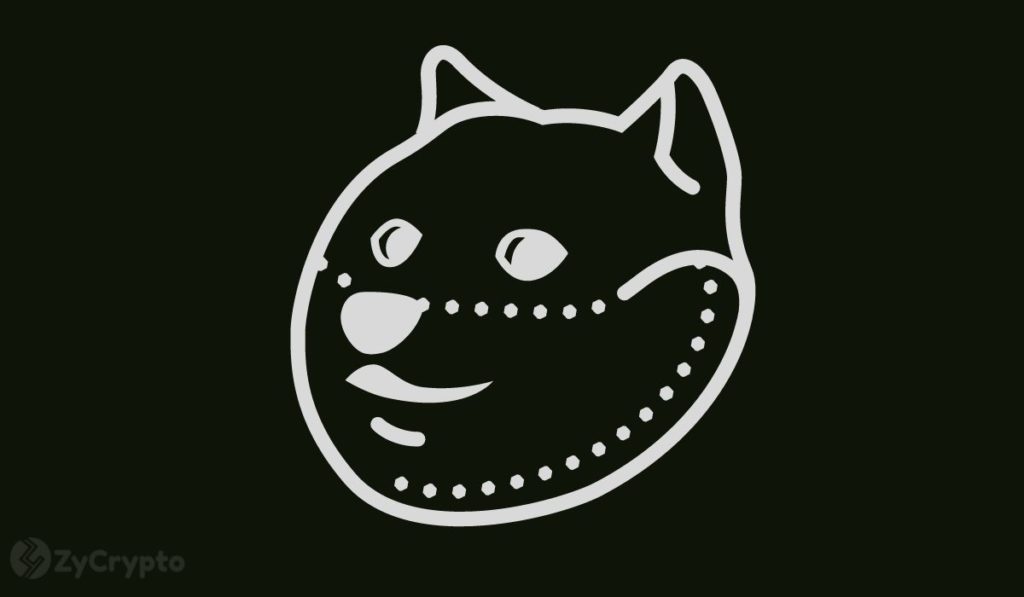 The cryptocurrency market has been known to surge and burst in cycles led by various reasons that bring on bullish or bearish trends. In some other cycles, the market surge has been led by trends such as food-themed coins (recall the SushiSwap, and PanCake surges), layer 1 and 2 blockchain launches, DeFi, and NFT market frenzy.

For this market cycle, some observers are saying that the trend this year is being led by meme coins. According to one pundit on Twitter, ‘Taco_eth,’ market players are bullish on meme coins this year as surges in Dogecoin (DOGE), Safemoon (SAFEMOON), and their likes previously marked the final leg of the bull run. Hence the recent run of Shiba Inu (SHIB) – which was dubbed and has lived up to the title of being “Doge-killer” – is extremely bullish for the market.

This shows in the market action of meme coins as some of them, including SHIB, have garnered a lot of gains for investors that placed their chances on them as evidenced by stories that are circling the crypto space. In one instance that has gained popularity, an investor who put $8,000 in SHIB last year is currently worth over $5 billion.

The run-up of meme coins has also been implicated in the high gas fees of the Ethereum network, which is their major facilitator by being host to Uniswap and other decentralized exchanges where the tokens are usually first released. This trend is not expected to end soon as most new market participants will still opt to invest in meme coins through platforms such as Uniswap even as they search for the “next SHIB.”

Another reason for bullish meme coin sentiments is the fact that the joke coins are structured such that they favor small investors by starting small and growing their community from the ground up.

A common way for meme coins to launch is by carrying out small presales to raise modest liquidity or performing a complete fair launch instead of looking for venture capital investors who are likely to dump on the project at launch. This mode of operation seems to resonate strongly with small investors who flock to their communities in their droves, seeming to want to make a statement for themselves. This has also helped the meme coins achieve a high level of decentralization.

The Twitter pundit ‘Taco_eth’ has apprised that crypto enthusiasts shouldn’t scorn meme coins in this quarter as the entire population could not be outsmarted by one person’s reservations about meme coins.

“Just ask yourself this: All the new people who FINALLY pay attention to crypto in 2021 – what do you really expect them to buy? What will they understand? Don’t overestimate the IQ of the general population. If you do, then you may be too smart for your own good this season,” he said adding that “meme coins are here… to stay. It would be foolish to not have bets on the assets that the “exit liquidity” you’re waiting for will flock to.”