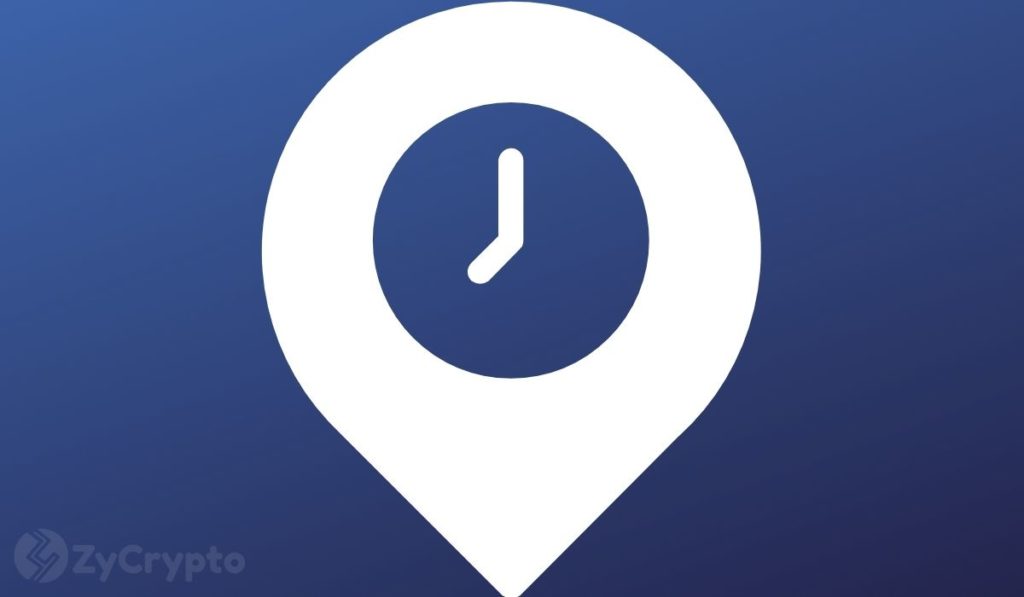 Shiba Inu, the meme coin that the market had written off after its continuous streak of underperformance, is becoming the talk of the meme-coin market, for many reasons. The first and most talked about is the unprecedented surge in SHIB’s price. Post-rallying over 40% in the last week, Shiba Inu hit a new price high, only to drop by 10% shortly after Elon Musk, who had indirectly helped to boost the price of the asset via his tweets, revealed that he held zero SHIB. The market has since begun to drop hot takes on where the asset is headed for, and whether fellow meme-coin Dogecoin will be deposed permanently by this newcomer.

Although SHIB holds the 9th spot on the crypto market rankings, it will need to add more than $30 billion to its market valuation in order to go up the crypto ladder. Regardless of how long this might take, Shib holders are quite bullish and very positive that Shiba Inu will soon become a top-5 crypto asset.

However, skeptics like popular market analysts “IncomeSharks” are beginning to weigh in. In a recent tweet, he explained that although Shiba Inu might have surpassed Dogecoin’s market capitalization, it is very unlikely that the same will happen with their prices.

Per his comment which sparked up a debate in the community, he wrote;  “SHIB might beat DOGE in marketcap but you are being fooled if you think it’ll come even close to it in price. There are 394 TRILLION coins! At even $.01 it would be over a 4 trillion marketcap (2x bigger than ALL of crypto).  People really think it will be 4x larger than BTC?”

His reasoning is that many people already own the coin, which can no longer be burnt. As such, excessive supply could hinder price growth. Additionally, he maintains that even if the price of the asset enjoys a significant upswing, SHIB holders will likely sell a little too early.

Meanwhile, Shiba Inu supporters are refusing to let the bearish sentiments rile them up. One user takes us down memory lane, pointing out how the market was skeptical about Doge’s progress.

“I remember when people said the same thing about DOGE “ it will never be $1 that would mean the marketcap will be more than so and so coin that have more value and working products” and look….. I woulda Bought then and I’d be a millionaire today.”

Another user noted that the significance in SHIB’s value goes beyond its price.

As he is quoted saying:

Meanwhile, at press time, Shiba Inu bulls have been able to resist any mammoth correction as the asset is still up over 50% in 7 days. In the long term, analysts expect SHIB to shave off another digit.