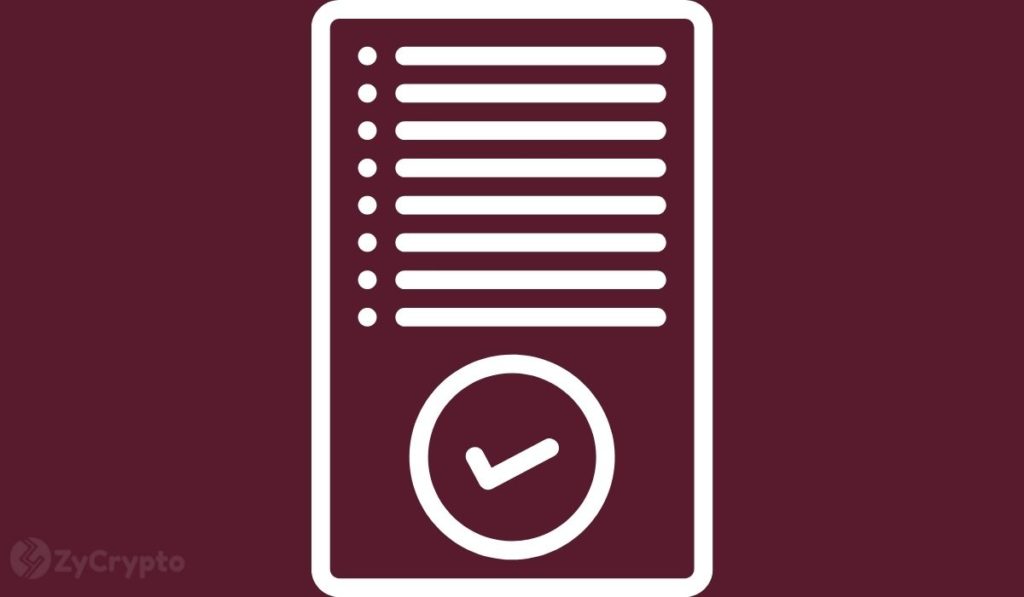 China’s recent antics show it loves blockchain but loathes cryptocurrencies. The country is plotting a blanket policy for the nationwide adoption of the novel technology.

The China Electronics Standardization Institute has revealed that it will issue a national standard for the adoption of blockchain technology. This was revealed by a top-ranking official of the institute to news platform, Chuanguan. The technology standardization body’s plans are in line with the broader plans of the government concerning the novel technology.

Li Ming, a director at the Blockchain Research Office revealed that a draft is already in place and the next process is to seek approval for it. Lini argues that standardization is necessary for the industry as it offers uniformity and greater collaboration amongst manufacturers. According to several sources, the reason for the framework and advancements in blockchain tech is for the government to export Chinese-made blockchain products globally.

In recent months, blockchain has been elevated to the same level as Artificial Intelligence, Big Data, and cloud computing by the government in its Five Year Plan. In 2020, a blockchain standard was created for financial applications by the International Telecommunications Union in conjunction with the People’s Bank of China.

Given that one ethos of blockchain tech is its permissionless nature, China’s increasing regulation has left several analysts scratching their heads.

China’s outright cryptocurrency ban left a sour taste in the mouths of miners, traders, and companies alike. Miners and projects left the country en masse as the regulatory noose tightened around their necks, bringing its Bitcoin hash rate to zero.

To seal the deal, the country added cryptocurrency mining to a draft of the negative list for investors after having precluded banks and other financial institutions from facilitating cryptocurrency-based transactions. The ripple effects saw Huobi and other cryptocurrency exchanges bring their operations in the country to a close.

While it increased the crackdown of the asset class, it heightened the development for its CBDC, the digital yuan. After extensive trials, China is eyeing the Beijing WInter Olympics as the perfect platform to introduce the digital yuan to the rest of the world. It is widely believed that the digital yuan is China’s answer to cryptocurrencies.