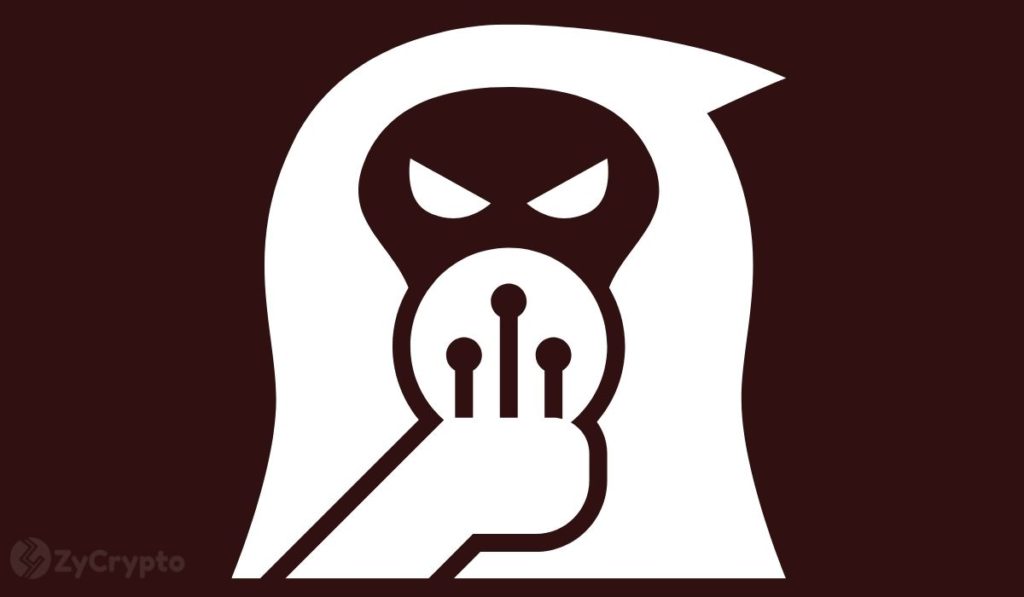 This was in response to a tweet posted by Dogecoin co-founder Billy Markus who bears the pseudonym, Shibetoshi Nakamoto (@BillyM2K) on Twitter. Markus was quoted as saying:

“There are no promises in crypto, except from scammers. The people telling the truth will tell you that it’s just all about risk. Your profits only come from other people taking their own risk.  If you lose money, you paid for someone else’s risk. Ultimately, that is your choice.”

Elon tweet follows on the hill of increasing scams around the crypto market with the US recording a ten-fold increase in losses totaling close to $90million over the last six months.

The UK also received reports of a fake cryptocurrency giveaway costing an unidentified victim over $500,000 in losses. Many industry experts believe these are the visible downsides to crypto’s highly-priced anonymity feature. While it still seems unclear what measures towards regulation may seem too much or too little, users are generally advised to stay away from unrealistic promises.

Dogecoin promises to stay atop

Before the time of Elon’s tweet, many members of the Dogecoin army had woken up to see their canine-themed coin dethroned as the leader of the crypto kernel. Shiba Inu zoomed past DOGE’s $31.9 billion market capitalization to steal 9th position briefly stretching into the terrain of $50 billion before steadily falling back to its previous range.

An army of Doge faithfuls rallied around the meme coin shooting up its price to a two-month ATH of $0.33 with a sustained hover around the price mark over the last 7 hours.

Dogecoin, with the rise, now sits comfortably at 9th position on the leaderboard, cementing its spot with an accumulated $39 billion market cap — down $2billion from the intraday record ATH, as at the time of writing.

The battle for canine continues with Shiba losing momentum in the long race to $0.1. Over 30% of its gains have been monumentally mopped off the market as it slipped back to the long-held 10th position. Shiba Inu is currently valued at 0.00006787 as of the time of writing. Both coins have remained the biggest gainers on the top-ten chart up till the moment.