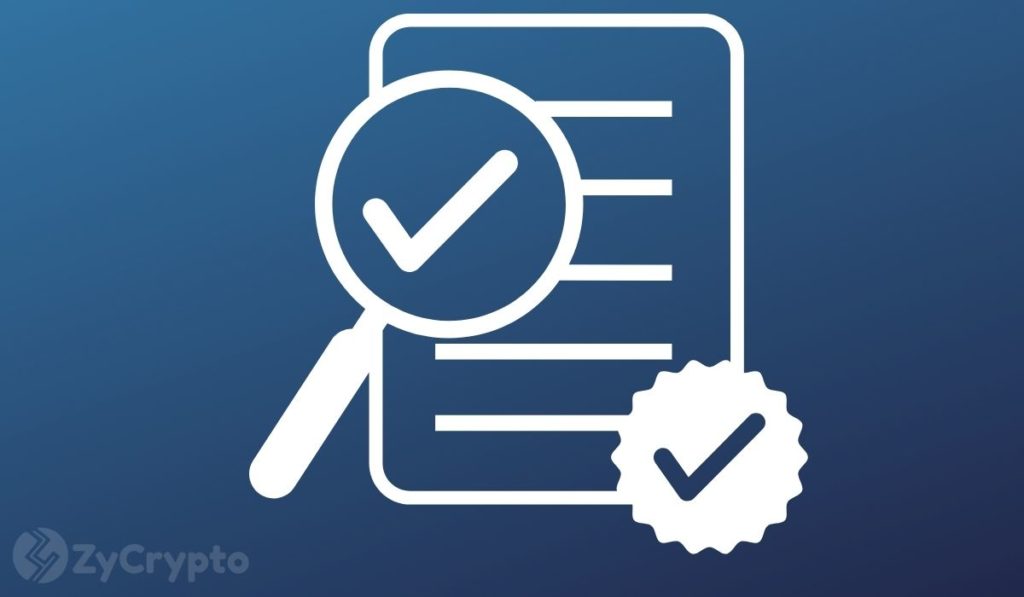 Non-fungible tokens have been a huge hit, especially on NFT Marketplaces like OpenSea which now trades over $2 billion per month in NFT volume. But the huge popularity of NFTs was quickly hit by massive thefts on these marketplaces, and Adobe Photoshop hopes to counter the misnomer through a new feature it will launch next week.

Chief Product Officer at Adobe, Scott Belsky told Decorder media yesterday that content credentials and authentication feature emanates from the Content Authenticity Initiative launched a few years ago and originally intended to help people know who were the actual editors of a piece of work or digital media.

“And so we’re going to use that same technology, but we are basically embedding it into our products when you’re minting the NFTs. And then we are putting it onto the blockchain in an open-source way, that is, by no means DRM or anything like that.”

“So in other words, you will be able to see an NFT and not only see who minted it but also see some attribution for who created it. And I think that solves that problem.”

NFT marketplaces will also be able to integrate the tool with their platforms to allow people to authenticate the NFT ownership and know who created it originally since the original work will carry an identification cryptographic signature.

That means, more like posts from a verified Twitter or social media account where people can trust the creator of a post and what was said in the post, the feature will help people to trust the work they buy based on the metadata or other data on the work and avoid buying the counterfeit because it will have no such details.

“If we can cryptographically signature the artists and the actual provenance of the object, like what layers, what pixels, where the sources came from and everything, that illuminates a massive gap in this new digital collectibles world, that I think could be very empowering to artists, could make sure that we flip the model and sort of say, “Hey, I only want NFTs that I know were created by the original artist.”

The new feature will be launched in response to demands by NFT users on the platform, many of who have been complaining about other people minting mimics of their arts. This makes it hard for buyers to identify the original creation.

“So fast forward now, NFT boom, tons of people taking other people’s work and minting it and just trying to get away with it. And I’m saying, “Wow, this blockchain thing is great, but you can only trackback to the original minter, not the creator.”

Belsky stated the attribution data showing the originality of an NFT will be stored on an open-source distributed InterPlanetary File System and not on proprietary technology. This will allow anyone to publicly use the tool to cryptographically sign and prove the originality of any NFT.

Reiterating that NFTs are a great technological innovation because they allow creators to not just get primary sale revenues from their work but also, based on the contract terms, earn a percentage from secondary sales, Belsky says this beats any form of digital media and galleries.