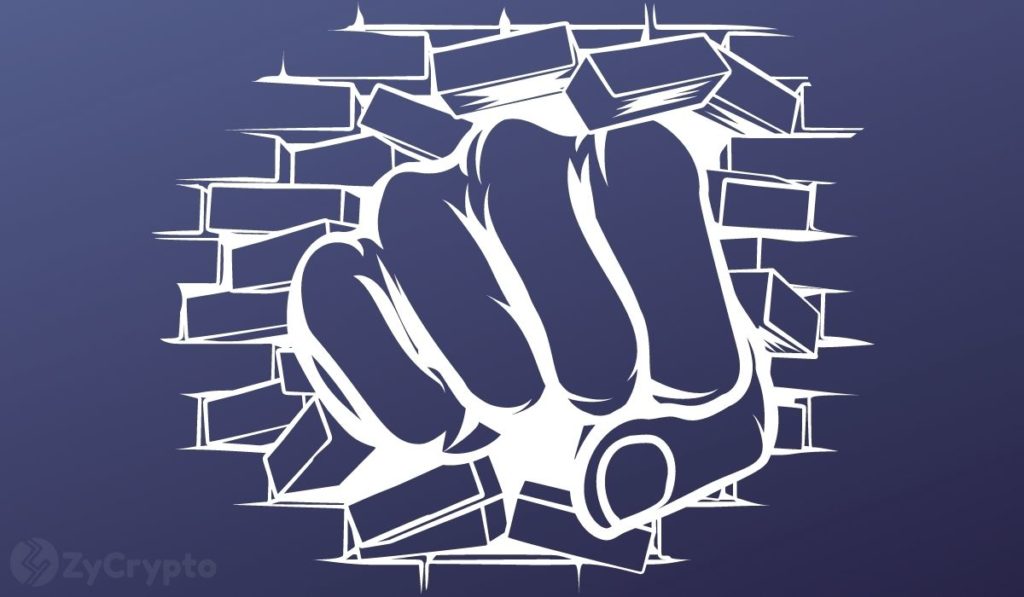 The Bitcoin market is currently one of the most talked-about markets at present. A lot of recent events have sparked conversations about where the market is headed in the long term. Although presently, the market is performing as analysts predicted it would. Nonetheless, there have been some notable drawbacks that have caused prominent figures in the market to speak up about the impending volatility that could hit the big bull anytime soon.

Speaking to Fox News over the weekend was Mohammed El-Erian, the former chief executive of Pimco who asserted that although the market is commendably stable, it might be short-lived. His reasoning is that the Fed’s have stirred up a liquidity wave that has significantly boosted the price stability, and that in the long term, things are bound to change.

“I worry a little bit that this wonderful world we’ve been living in of low volatility, everything going up, may come to a stop with higher volatility If I were an investor, I would recognize that I’m riding a huge liquidity wave thanks to the Fed, but I would remember that waves tend to break at some point, so I would be very attentive,” El-Erian said.

Similarly, the CEO of Binance took to Twitter to warn about incoming volatility. Without context, Changpeng Zhao told the market to “expect very high volatility in crypto over the next few months.”

Shortly after his tweets went up, the US subsidiary of the Binance exchange recorded a 90% drop in Bitcoin’s price. The asset traded at $8,200 for a short period of time on the exchange, and lost about $1,000 of its $65,000 price value on other exchanges, before bouncing back upwards.

The cause of the crash was traced to an institutional trader who had a bug in their trading algorithm which triggered a sell-off. While the issue has now been resolved, Zhao’s warnings are still relevant, especially as trading activities continue to rise in the market.

The arrival of a Bitcoin ETF did boost the price of the asset, but it will come as no surprise that a drop in trading volume could influence market sentiments and lead to yet another sell-off.

On the other hand, over-leveraging which tends to happen often could create another loophole for a significant selloff. In the long term, however, it is important to remember that majority of the market is extremely bullish on Bitcoin, as they brand these market drawbacks as short-term hindrances.