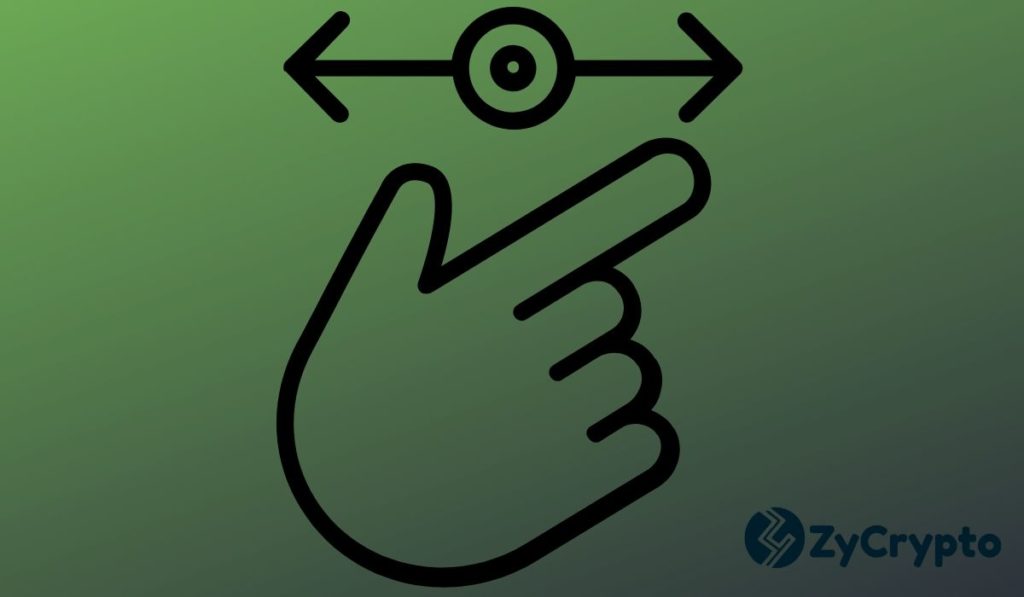 Bitcoin has consistently traded above the $60,000 support level in the past week, proving its resilience since breaching this level for the first time since April. The top coin is up 10 percent in the last 7 days, recently reaching an all-time high of $67,000.

Many analysts now predict better days ahead, particularly driven by widespread tales of the first Bitcoin futures ETF approval in the US.

At the current average price of $62,731, Bitcoin is less than $4,500 away from reclaiming a fresh all-time high as per data by Coingecko. The data also show Bitcoin’s uptrend has been consistent for the past three months, with its performance reaching over 37 percent in the last 30 days.

Bitcoin took around two months to double its price to $60,000, having last traded at around $30,000 on July 23. However, Bitcoin will take an even shorter time to reach $120,000, due to the ongoing bullish trend, according to crypto analyst and trader InMortal.

The prediction puts bitcoin at $20,000 above the highly anticipated $100,000 price level as early as November. Moreover, crypto author Glen Goodman believes that Bitcoin will peak at $150,000 in 2021. The downside is that at that top, the following price adjustment could correct all the way down to $20,000.

Bitcoin Bears are in Trouble

The price action has been merciless to Bitcoin bears, with massive liquidations reported across all major trading platforms in the past week. According to crypto analyst and Youtuber Benjamin Cowen, the bears are in huge trouble, with many getting restless as Bitcoin holds its own above $60,000. Cowen believes that even with slight price pullbacks, the trend is bullish and Bitcoin will soon trade above $67,000-$69,000.

“It’s only a matter of time before the bears have to throw in the towel because right now I think they’re on life support.”

In contrast to the celebration mood in the market for the Bitcoin ETF approval, Bloomberg’s Claire Ballantine thinks that Bitcoin ETFs have certain characteristics such as high premiums that make them a bad choice for investors.

“For investors, new Bitcoin ETFs might be more costly than purchasing cryptocurrency directly. Bitcoin Futures has underperformed 30 ppts since the start of Bitcoin Future in 2017.”