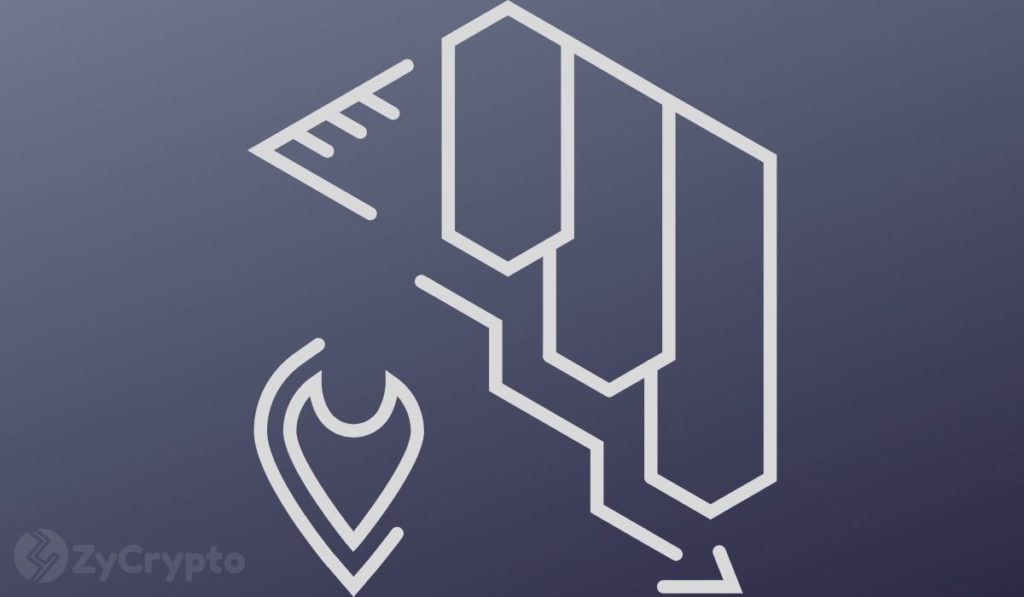 Bitcoin traders had their hearts in their mouths after the price of the cryptocurrency took a massive nosedive that seemed to defy all logic. Binance.US was in the middle of the flash crash and found itself at the receiving end of trader’s ire.

One Minute Its Down, And Then It’s Back Up

At 7:34 am Eastern Time, Bitcoin fell from around $65,700 to $8,200 which is a descent of nearly 87%. The staggering drop was observed on Binance.US, particularly during the minute price chart that triggered a sense of panic for cryptocurrency traders. Immediately after the crash, prices rose again to trade at $65,760 and continued trading uneventfully.

The exchange commented that a bug was responsible for the flash crash. “One of our institutional traders indicated to us that they had a bug in their trading algorithm, which appears to have caused the sell-off,” says Binance.US in an email. “We are continuing to look into the event, but understand from the trader that they have now fixed their bug and that the issue appears to have been resolved.”

Changpeng Zhao, Binance CEO took to Twitter to warn traders of massive price swings in the coming season. “Expect very high volatility in crypto over the next few months,” he said via Twitter. Bitcoin’s price has been on a rampage this week, shooting up to set a new all-time high of $66,930 amid the SEC’s approval of Bitcoin ETFs.

The price blip seems to have only occurred on Binance as all other exchanges remained unaffected. Several users criticized Binance.US for the blip saying that traders can get “completely scammed on unreasonably thin books.”

Why Is There A Divergence In Asset Prices

Several factors may be responsible for the difference in prices of Bitcoin from one exchange to another. The easily most recognizable reason for lopsided prices is the issue of liquidity amongst exchanges. Secondly, there is no uniform way to price the asset and thus a consensus is formed by trading the asset. Another reason is that the transfer of assets from exchange to exchange is a cumbersome endeavor, creating a situation where it becomes “hard for traders to arbitrage differences across exchanges,” says CNBC.

Bob Pisani, Senior Stocks Correspondent at CNBC refers to this as an “infrastructural issue” and this is in contrast to the stock markets where there are multiple ways for traders to accurately value a company.

Bugs in the trading algorithm of institutional traders can be responsible for a large difference in asset price amongst exchanges.