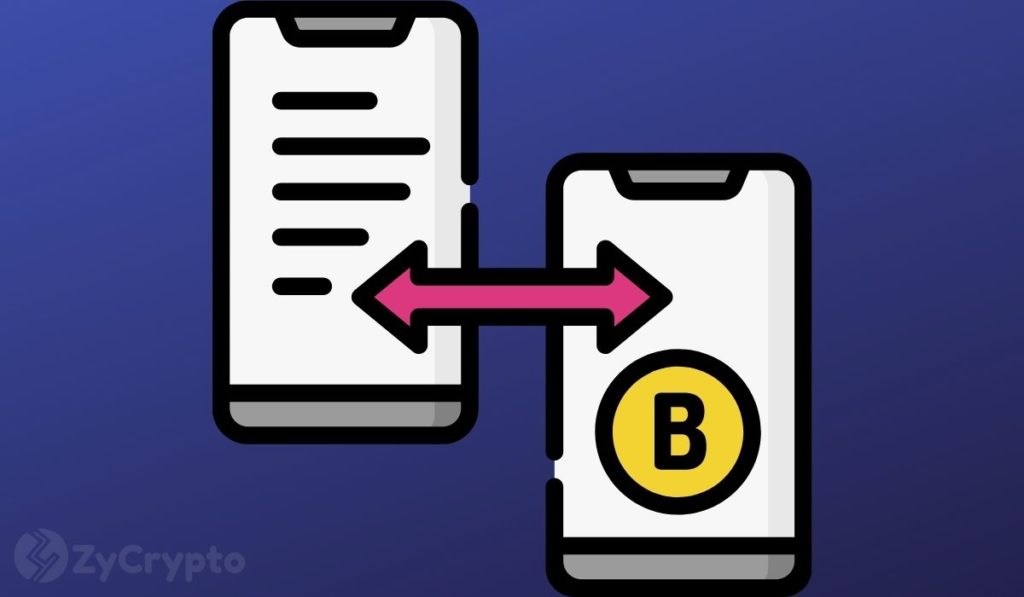 El Salvador’s central bank president is brimming with confidence that the company’s adoption of bitcoin will earn it points with the IMF. The country is knee-deep in talks with the IMF for a loan worth $1.3 billion.

Bitcoin Will Not Stand In The Way

Douglas Rodriguez, El Salvador’s central bank head has allayed fears that the country’s decision to adopt Bitcoin as legal tender may hinder the approval of a $1.3 billion loan. The head of the apex bank made the statement regarding talks with the International Monetary Fund (IMF) over a $1.3 billion loan facility.

“We don’t see any risks. Perhaps, upside risks,” says Rodriguez regarding the potential issues that might arise from the deal. He said that the country’s affinity with bitcoin will bring myriad benefits for all parties including the increase of financial inclusivity.

“We’ve explained openly to the IMF: For us, Chivo and Bitcoin is simply a payment method,” comments Rodriguez in an attempt to clear the air for the financial institution, El Salvador is banking on the increased bitcoin usage in the country with President Bukele stating that more than a third of citizens have begun using the asset as currency.

This deal with the IMF is of importance to the debt-ridden country as it opens the door to international markets in 2022. Discussions hang on a delicate balance ahead of the IMF’s review of El Salvador’s finances that is expected to be unveiled next month.

Since adopting Bitcoin as legal tender, the asset has gone on to set a new all-time high of $66,981 which has netted El Salvador and its citizens a healthy profit. President Bukele had previously announced the building of a pet hospital from the proceeds of the profits from the digital asset.

Despite bargaining with Bitcoin with the IMF, approval for the loan could still face significant hurdles. The easily identifiable challenge is the IMF’s previous warnings against the country’s adoption of Bitcoin as legal tender. The IMF has eyed cryptocurrencies with a measure of suspicion and the manner of adoption adopted by El Salvador gives off a hue of dictatorial tendencies.

Protests occurred in several key cities against Bitcoin adoption and the new legislation forbade companies from rejecting the asset as currency. Fuel subsidies were introduced for only users of the state-owned Chivo wallet while investigations were opened last month into the construction of bitcoin ATM kiosks and the country’s purchase of BTC.

A combination of these factors will no doubt play a role in the IMF’s decision to approve El Salvador’s request or not. The IMF has formerly urged countries to quicken their drive for the launch of their CBDCs and its preference of CBDCs over stablecoins might not be entirely good news for El Salvador.