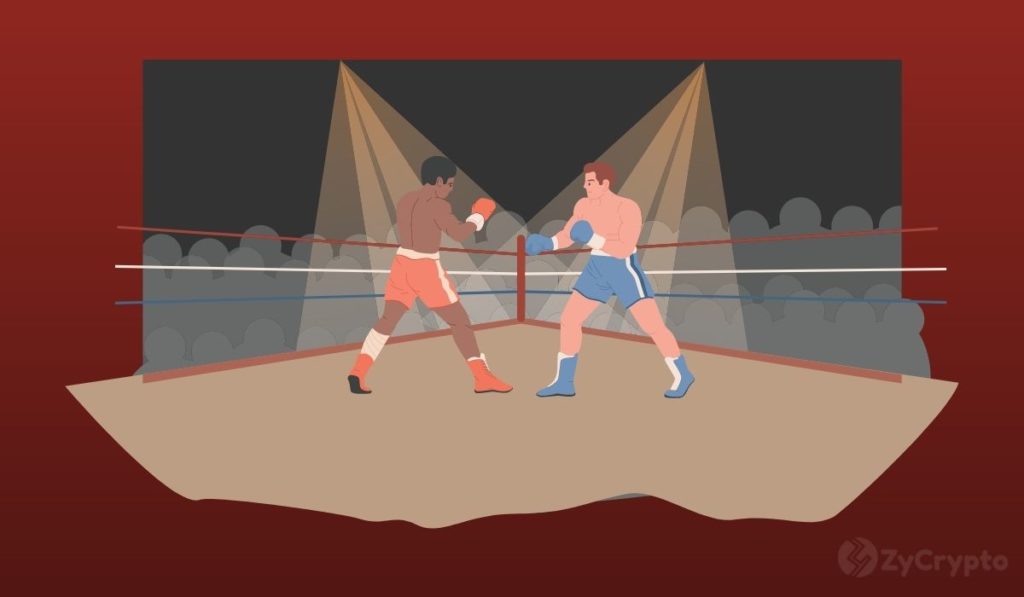 Following pleas by the US Securities and Exchange Commission (SEC) for an extra grace period to complete its discovery exercise, Judge Sarah Netburn has now granted an extension, thereby pushing the next crucial hearing date to the 14th of January 2022.

Judge Netburn’s grant came as the SEC revealed that it has about 14 expert witnesses lined up for depositions, and would not be able to meet the initial December 10th deadline given the resources presently at hand. Prior to the grant, Ripple had objected to the idea of an extension of discovery time, stating that such extensions have the tendency to negatively affect the set down timeline for a briefing on summary judgments.

With the grant comes another mild blow to Ripple Labs’ hopes of unbuckling the shackles of litigation that has, supposedly, held it back from anticipated progress throughout the year 2020.

To Garlinghouse, the SEC is unfair

Over the course of the ongoing legal fiasco now stretched thin into the third year, Ripple’s CEO, Brad Garlinghouse, has spared no horses in his constant vilification of the SEC. In the early stages of the case, Garlinghouse had called the lawsuit unfair and decried that XRP is being singled out as a scapegoat in the midst of other cryptocurrencies which have made similar decisions.

Garlinghouse constantly expresses his displeasure about the SEC’s lack of clarity and has recently gone on to criticize the financial regulatory body for what he believes is its favoritism towards Bitcoin and Ethereum. Citing energy consumption and mining efficiency, Garlinghouse touted XRP as a better, cleaner, and more efficient digital currency option than BTC and ETH.

Part of the resentment towards BTC stems from its recent strides as the first registered crypto-ETF in the US from the world of blockchain technology. On the wings of this news, Bitcoin smashed its previous $64k ATH record back in April to a new record at $67k. Garlinghouse believes XRP would most likely have its own ETF up and running had it not gotten entangled in the current legal battle.

Ripple had earlier declared that it would ditch the case on one condition: that the SEC openly classifies XRP as much the same way it has done for Ethereum. At the crux of the case, is the SEC which Garlinghouse believes is trying to backtrack on its documented stance on all cryptocurrencies.