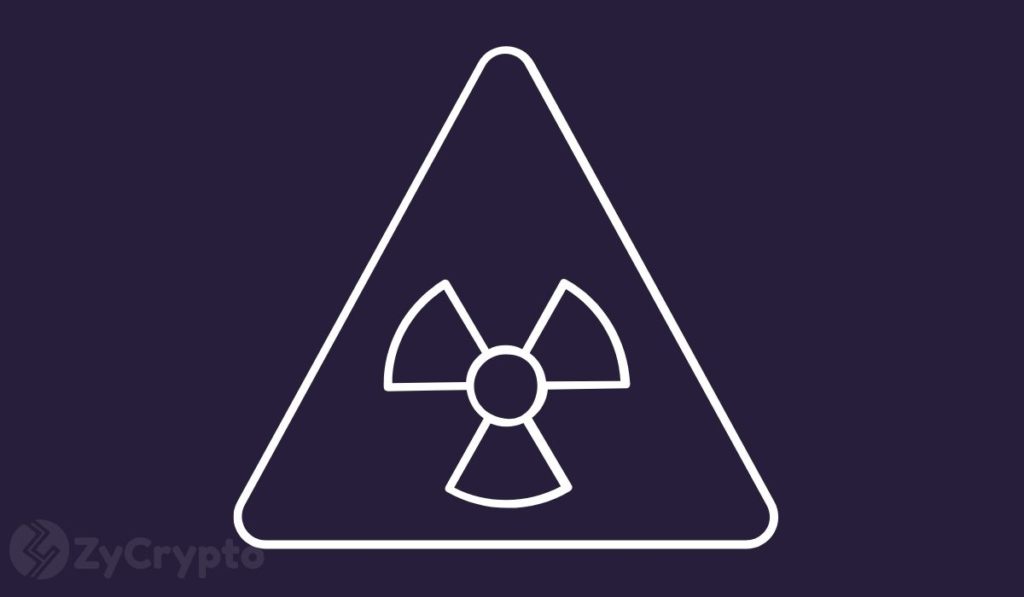 Bitcoin mining has faced a slew of criticisms and rightly so because of its shortcomings. Nuclear energy offers a way out of the predicament currently faced by the network and the industry might just win if it explores this new frontier.

The Collaboration of Nuclear Energy And Bitcoin

The sheer amounts of energy consumed by bitcoin mining play a role in the recent crackdown by authorities in certain jurisdictions. Iran famously banned mining of the asset for four months citing potential electricity shortages while Russia is reportedly looking to increase the bills of bitcoin miners. Reports of the use of fossil fuels trailed Bitcoin in May prompting Tesla to stop accepting the asset as a payment option, leading to a massive slump in prices.

Mining has been a thorn in Bitcoin’s flesh but there just might be a way out of this predicament – Nuclear energy.  Dr. Florent Heidet, a nuclear energy expert, and Dr. Milos Atz, a nuclear engineer have postulated that the marriage of bitcoin mining and nuclear energy will change the entire landscape.

Nuclear energy is obtained from the fusion or fission of atoms and “because it isn’t burning carbon-based fuels, the energy produced from nuclear reactors is carbon-free,” says Dr. Heidet. They posit that the emissions from nuclear energy are ‘comparable to other renewable sources of energy.” This solves the environmental problem with a single stroke.

Other arguments in favor include the reliability of nuclear energy as it has the potential to keep running round the clock, needing little to no maintenance. The density of nuclear energy is another reason why it tipped over other forms of energy. It is said that single fission can produce more energy than one combustion reaction. Aside from the risks of nuclear contamination that is a rarity, nuclear energy can rewrite the story of bitcoin mining.

Given the outcry over mining activities, bitcoin miners have sought alternative options over the years. Several miners have experimented with mining with solar energy or wind energy but these forms have their drawbacks. For example, Solar energy is associated with environmental pollution from the panels and also, intermittent supply of sunlight may hamper mining operations.

El Salvador is exploring the option of geothermal energy through the volcanoes in the country. The country has notched a modest degree of success as it has been used to successfully mine its first Bitcoin. Although emissions are kept to the barest minimum, geothermal energy is not always easily accessible and can trigger earthquakes.

In America, miners are experimenting with the possibility of mining Bitcoin on gas fields using unwanted natural gases. While this gives a sort of value to unwanted gas, it still involves the burning of fossil fuels. Mining with nuclear energy offers myriad benefits for miners while limiting the cons to the barest minimum and could be the path to the future.