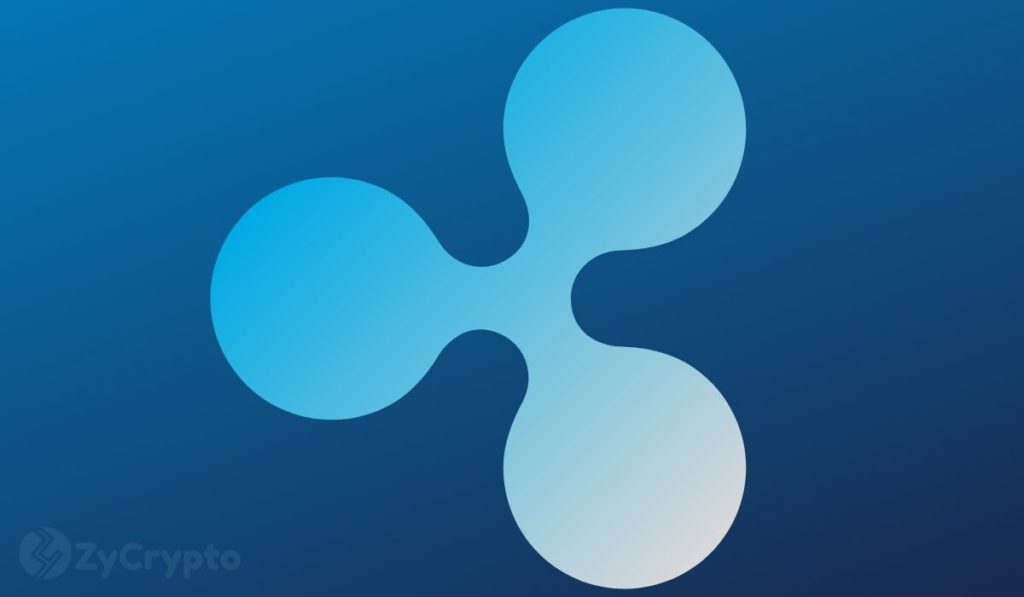 Ripple is poised to play a huge role in the digitization of the United Kingdom’s currency. The San Francisco-based fintech startup has struck a deal with a non-profit organization working towards the development and implementation of a Digital Pound, the Digital Pound Foundation.

Ripple Now A Member Of The Digital Pound Foundation

Per an October 14 announcement, Ripple has joined the Digital Pound Foundation as a founding member. The move signals Ripple’s commitment to central bank engagements focusing on supporting CBDC projects. The blockchain firm harbors the opinion that the U.K. has been leading the way in bolstering innovation in the crypto industry and the creation of a Digital Pound is the sensible aftermath of that work.

“We are excited to support the design and implementation of a digital Pound in partnership with the Digital Pound Foundation. The Foundation will help advance the UK’s goal to build a more inclusive and sustainable financial system.”

CBDCs are digital versions of fiat currency issued by central banks on blockchain just like bitcoin and other cryptocurrencies — but are open to only selected members. At the moment, roughly 80% of central banks across the globe are already looking into CBDCs, Ripple said in its statement. While China has been working in isolation to create its CBDC, the Digital Pound Foundation brings together a diverse group of actors to help the UK “maintain its place in the emerging global digital landscape”.

Notably, Ripple has been hell-bent on helping central banks with their CBDC goals. In March this year, Ripple unveiled a solution, the CBDC Private Ledger, aimed at providing Central banks a secure and flexible means of issuing digital currencies. This solution is based on the same blockchain tech as the XRP Ledger (XRPL) and it also uses other Ripple technologies like RippleNet and the Interledger Protocol (ILP).

In May 2020, Ripple CEO Brad Garlinghouse and three other reps of the company reportedly had a closed-door meeting with the Central bank of Brazil — Banco Central — to discuss “institutional matters”.

Most recently, Ripple announced a collaboration with Bhutan’s central bank, the Royal Monetary Authority (RMA). The RMA will utilize Ripple’s CBDC solution to trial a digital version of its national currency in phases. The central bank hopes to enhance international remittances as well as grow the country’s financial inclusion efforts by 85% by 2023.

What’s more, given Bhutan is the only carbon-negative country in the world, Ripple’s eco-friendly CBDC solution fully conforms with the principles of the mountain country.