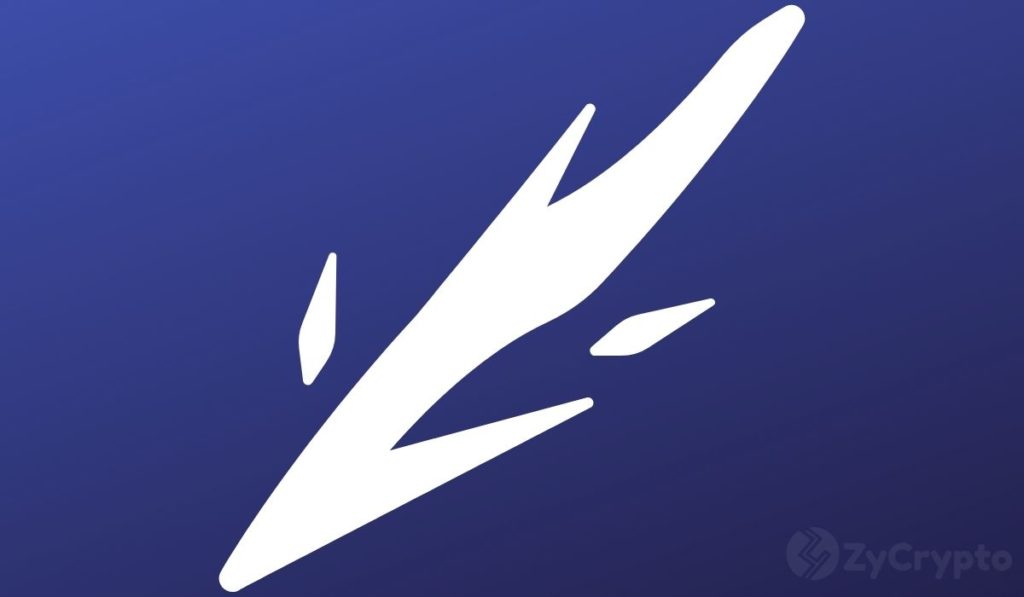 Elon Musk, the billionaire CEO of the world’s largest electric car firm Tesla as well as SpaceX has renewed his support of canine-themed cryptocurrency Dogecoin, suggesting the importance of the latest DOGE node upgrade is high.

It began when Dogecoin co-creator Billy Markus tweeted that nodes are very crucial as they are responsible for validating transactions and keeping the network updated. Markus went on to urge users to download the 1.14.4 version of the software in order to facilitate lower fees by default.

He maintained that the idea of “everyone running a node” is really not important in the short term as most people in the community are not dedicated enough to run a reliable node using significant bandwidth. In other words, the Dogecoin update’s success is mainly dependent on existing mining pools updating rather than people running nodes on their laptops.

Elon Musk replied with a thumbs-up emoji. Musk also responded with a “100 points symbol” emoji to a tweet by Markus where he says those who do not update their software are “satan.”

Musk Is A Known Fan Of Dogecoin

The latest Dogecoin update was released in August and is intended to prepare the network for lower recommended fees and also secure the blockchain. As part of his plan to help Dogecoin take the crown from bitcoin, Musk has previously urged people running nodes on the Dogecoin network to update their software to help reduce transaction fees.

Last month, the eccentric Tesla boss posited that it was “super important” for Dogecoin transaction fees to drop to make the meme crypto — which began as a joke — usable for everyday retail purchases like buying movie tickets.

The Dogecoin price has massively spiked over the past year on several occasions, always in part due to its exceptionally vocal community online and Elon Musk’s tweets. Musk’s continuous endorsement of Dogecoin has drawn the ire of the bitcoin community as it has often pumped the price of the meme currency.

The self-proclaimed technoking of Tesla said the EV giant will start accepting bitcoin payments again after suspending the support in May due to environmental concerns. Tesla purchased $1.5 billion worth of BTC in February and continues to hold it on its balance sheet even as Musk publicly endorses Dogecoin.

In response to why he loves Dogecoin so much, Musk has previously stated, “Doge has dogs & memes, whereas the others do not.”