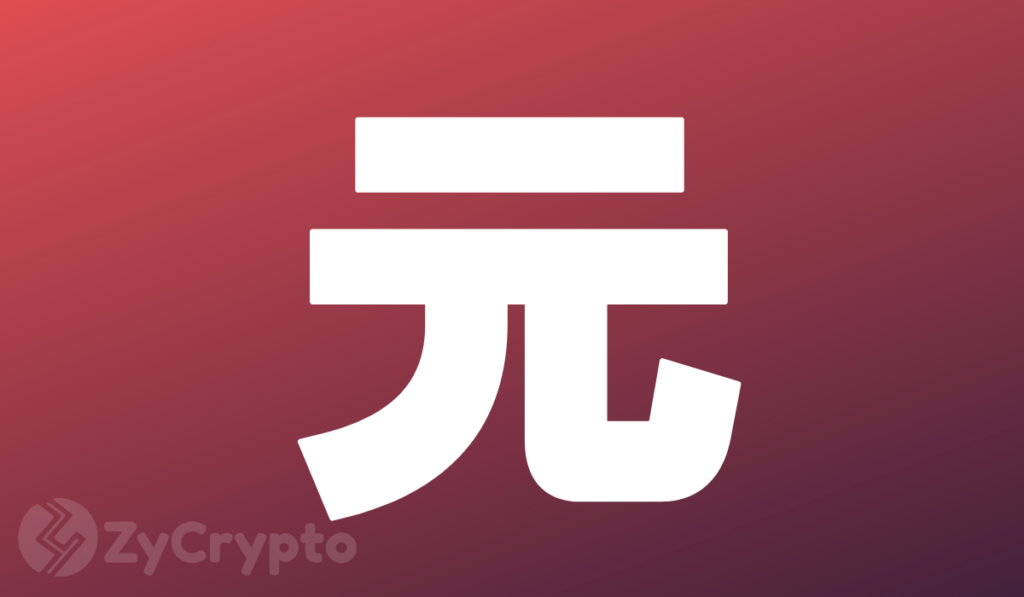 China’s authoritarian government has fixed its sights firmly on cutting all access to cryptocurrency-related activities in the country. Regulators in China banned cryptocurrency trading and mining this year, with the country’s central bank reiterating the ban by announcing that all crypto-related business dealings were now “illegal” late last month prompting cryptocurrency businesses to begin to cut ties with Chinese users.

To further discourage cryptocurrency-related ventures, the Asian country has added cryptocurrency mining to a draft list of industries in which investment is highly constrained and controlled. This is according to “The Negative List for Market Access”, a document recently released by the National Development and Reform Commission, China’s state planning body.

The said list details industries that are off-limits to all investors in China. Currently, the commission has thrown the list open for public debate, soliciting public input for the items on the list. The number of items on the list has also been reduced to 117 items from 123 last year.

At present, the Chinese crypto industry is experiencing shockwaves from the plethora of regulations that have been targeted at the industry. Crypto companies also have it hot as a lot of them have announced that they were either ending their operations or moving base out of China. Per our previous report, as many as 20 crypto companies, including China’s biggest crypto exchange Houbi, have made similar announcements.

Meanwhile, analysts have noted that China’s move may be guided by their desire to eliminate any possible competition to its state-sponsored digital currency – the digital yuan – which is currently under development with a possible release expected next year.

While in the past, crypto-market participants in China and the rest of the world have usually fought back against the country’s tightening grip on the industry by inventing ways to circumvent the restrictions, this time around, the government may have effectively removed loopholes for the industry.

However, it remains to be seen how the development will turn out ultimately as it also seems that Chinese crypto-investors are finding succor in decentralized cryptocurrency platforms.