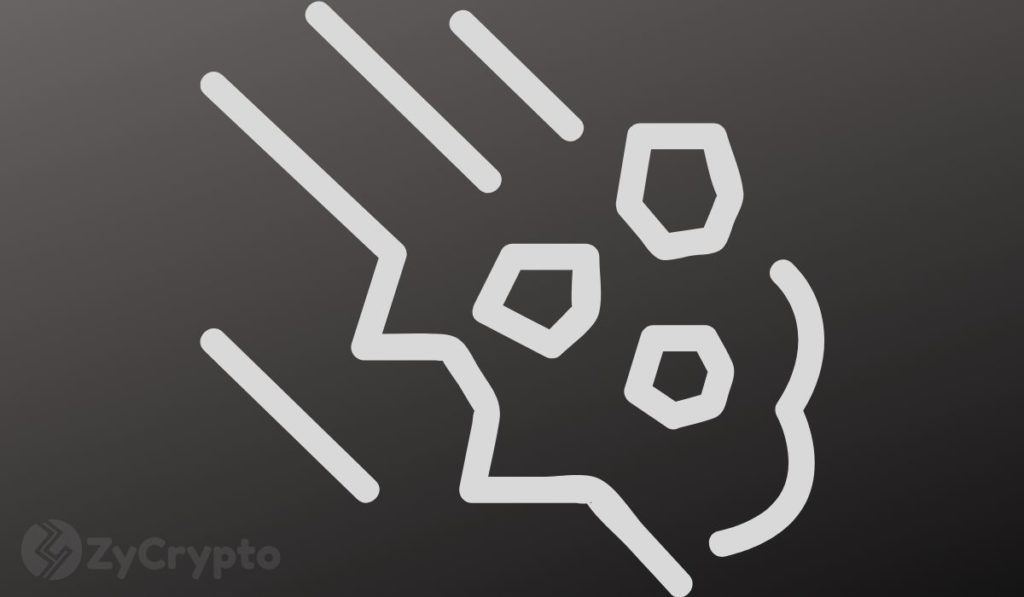 China’s seriousness with its near blanket ban of all things crypto-related in the country has begun to receive telling reactions from crypto-businesses.

According to a report by a local news outlet, as many as 20 virtual currency companies have disclosed that they are ending their operations in China and completely withdrawing from the Asian country following the September 24 regulatory announcement by the People’s Bank of China.

While the report notes that its data is incomplete, it highlighted a few of the companies including leading China’s foremost cryptocurrency exchange Huobi, and the current largest Ethereum mining company Spark Pool, that had decided to leave China for good.

Specifically, Huobi issued the “Announcement on the Gradual and Orderly Clearance of Stock Users in Mainland China” after its shareholders previously reached a decision for the company to cut all ties with its home country and go global. On October 2, Huobi issued an announcement again, confirming the details of the withdrawal time of users in China.

Small and medium platforms have also been hit hard by the crackdown as they have formed a significant number of crypto-companies that have announced their intention to close up shop. The CSD report pointed out BiKi and BHEX, two small crypto platforms that had disclosed that they were stopping all their operations.

Significantly, Justin Sun’s crypto exchange Poloniex seems to be making moves to end its Chinese operations. It initially announced that it would discontinue services to users from Mainland China in compliance with regulations that had made the region a restricted jurisdiction by November, but later redacted the timeline and its recommendations to users, advising them to be patient while the exchange corrects the misinformation.

So far, the cryptocurrency market has not been significantly affected by China’s latest move as it used to in the past. If anything, market sentiment is that the move has created an opportunity for other countries to welcome the business and revenue the mass exodus of crypto-businesses from China will bring to them.

This has been exemplified by how the Bitcoin mining hashrate dropped in China and rose significantly in other countries. For some Bitcoin proponents, the move has only gone to strengthen the Bitcoin market and push its decentralization further.

Additionally, several U.S. states including Texas and Wyoming which are notable for their reserves of cheap and renewable energy are already eyeing the miners that have been driven out from China. These states are aiming to become leaders in the crypto mining business and have officials that have also called for support for miners from the U.S. government.