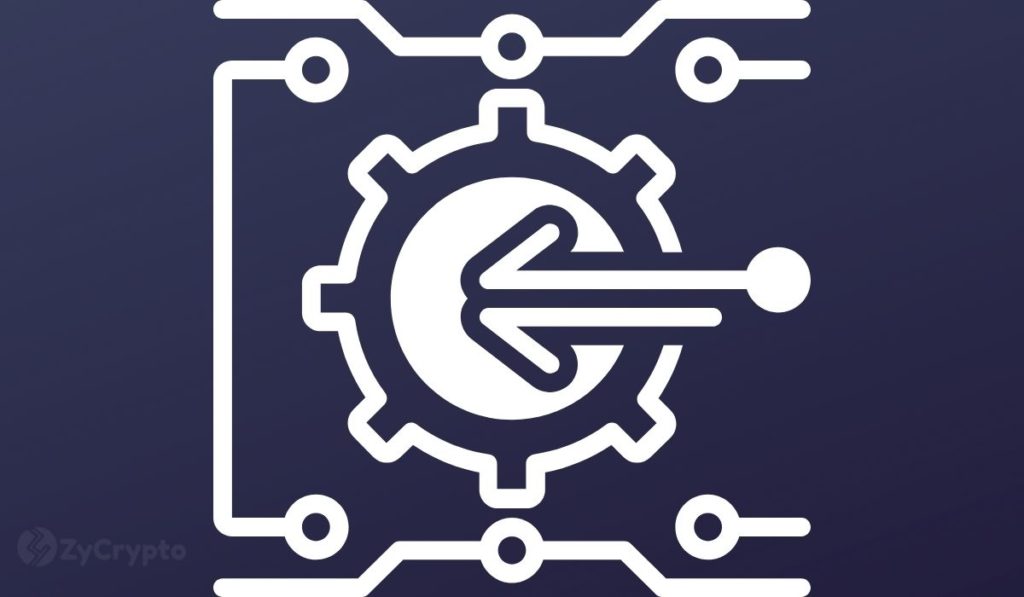 NFTs are continuing their steady march as their adoption rates continue to soar. Behind the impressive metrics is the problem of increasing gas fees that plague the growth of these non-fungible tokens. Amid this, Ethereum founder Vitalik Buterin proposes to move NFTs to Layer 2 through cross-rollup portability.

According to Vitalik Buterin, the transition of NFTs to Layer 2 may be achieved through a single rollup platform but this method may not be particularly well suited for NFTs. He cited reasons such as the sheer size of NFTs which will make it difficult for one single rollup to handle effectively and the need for NFTs to “interoperate with other parts of the Ethereum ecosystem.

As a way out of the debacle, the Ethereum founder suggests an ingenious solution that will involve the registration of NFTs in the base and the creation of a wrapper NFT with the ability to “hop” between other rollups. This process will entail the transfer of an NFT to a wrapper management contract that will indicate its destination and initial owner. The wrapper management contract will then be used to create a wrapper NFT by indicating the source and its serial number.

Withdrawal of the wrapped NFTs will also involve interaction with the wrapper management contract. When quizzed about the time delay for withdrawals, Vitalik Buterin suggested that users can create a wrapper in the first rollup and put it for auction and another user with the right software can authenticate the NFT to purchase it. The reason for this unconventional method is because “it would take a week until the receipt from rollup B propagates and the wrapper becomes withdrawable.”

NFTs surged to the limelight in 2021 as the entire community reverberated from their buzz. Dizzying figures were thrown around with the most iconic being the auction of Beeple’s NFT artwork for a staggering $69 million while the tokenized first tweet of Jack Dorsey sold for $2.9 million. Memes, videos, artworks, pictures, and sports collectibles were digitized as the marketplace for NFTs boomed.

The Ethereum blockchain plays host to a large chunk of NFTs while the market capitalization for NFT protocols has risen beyond $36.6 billion and day trading volumes exceed $8 billion.

The growth of NFTs may be severely affected by the high fees associated with the Ethereum network. By proposing a way around the debacle, NFT users can cut fees which will have the effect of fostering more growth and adoption of these digital tokens.