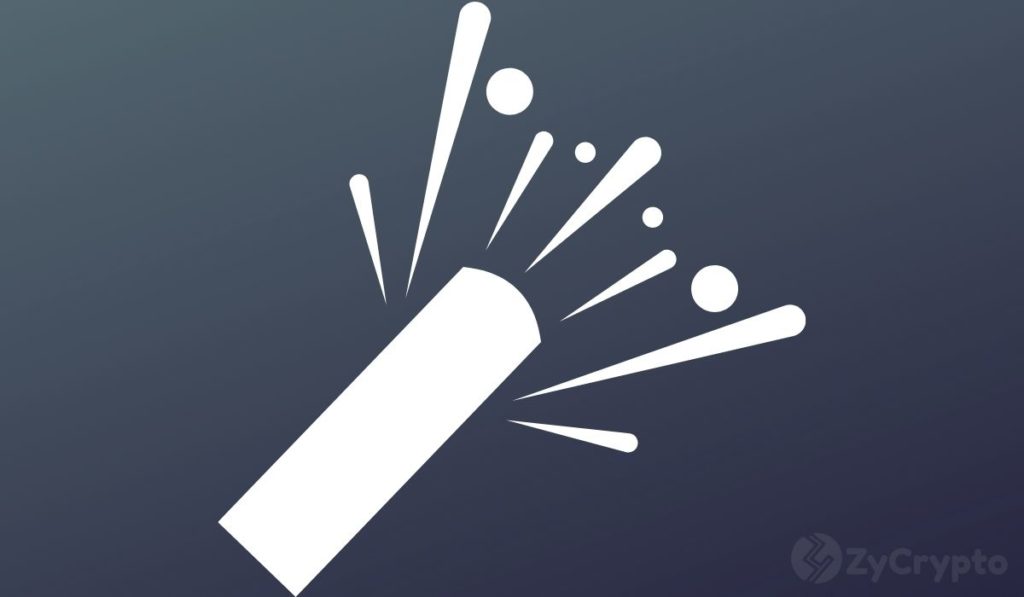 A decision rendered by a District Court in California on Friday now prohibits Apple from preventing developers to provide external links or other communications that direct users away from Apple’s in-app purchasing.

“Apple Inc. and its officers, agents, servants, employees, and any person in active concert or participation with them (“Apple”), are hereby permanently restrained and enjoined from prohibiting developers from (i) including in their apps and their metadata buttons, external links, or other calls to action that direct customers to purchasing mechanisms, in addition to In-App Purchasing” Judge Yvonne Gonzalez Rogers.

Currently, Apple requires developers to use in-app purchases if they want to unlock features or functionalities within their apps. This means that one would require to purchase an app within Apple Store using Apple’s payment options and not those of the developer.

Apps are further restricted from including buttons, external links, or other calls to action that direct customers to purchasing mechanisms other than in-app purchases. This requirement sees developers part with a 30% cut from gross sales, a figure that Elon Musk has previously criticized as incredibly high.

Apples’ strict payment policy extends to cryptocurrencies. To date, the company requires that apps facilitating virtual currency storage must be offered by developers who are enrolled as an organization. Apps are also prohibited from mining on apple devices unless it is cloud-based mining. Apps may facilitate transactions or transmissions of cryptocurrency on an approved exchange, provided they are offered by the exchange itself.

Further, apps dealing in Initial Coin Offerings or any form of trading must come from approved institutions such as banks, bourses, or security firms recognized and in compliance with applicable laws. Apple also prohibits apps from offering perks to users in crypto for completing tasks such as downloads or marketing on social networks.

Following Friday’s decision, crypto proponents are now confident Apple will loosen these requirements. Furthermore, it will open up curtains for developers who might want to be paid in cryptocurrency through Apple while providing external links to their works. This could see Apple eventually take the bow and start accepting crypto payments in its mainstream business.

In the recent past, huge companies such as Pavillion Hotels, Paypal, Starbucks, and Microsoft have integrated crypto payments into their business models. Others such as AMC and Tesla have announced plans for accepting payments in Bitcoin while the likes of Amazon have hinted at the possibility of accepting crypto payments in the future with their recent hires. This growth in interest is in tandem with the rise in demand for crypto payments.