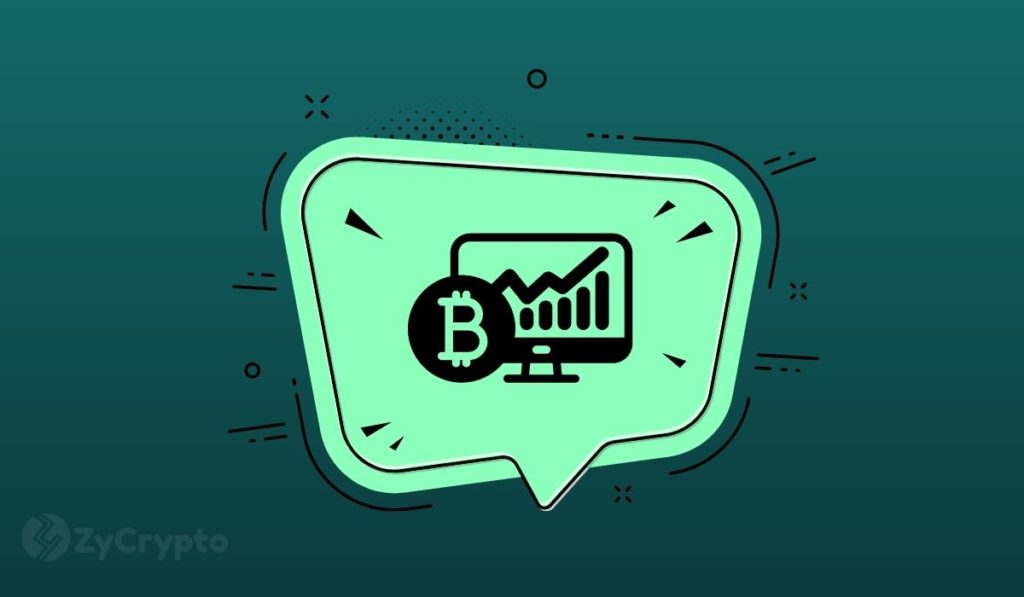 Bitcoin as a fitting substitute for gold has been a point that many investors within and outside the crypto market have been upholding for a long period of time.

Very recently, Miller Opportunity Trust which is a value fund headed by Billionaire Bill Miller has pointed out the significance of Bitcoin as digital gold, while affirming that it is not so late to step into the market at this time.

Revealing its exposure to Bitcoin, the firm noted that Bitcoin has upside potential as a valuable digital asset, despite the market volatility that was recorded earlier this year. Excerpts of the statement read;

“In the quarter, as bitcoin fell, the trust traded at one of its larger discounts to its underlying holdings in bitcoin providing additional upside potential. We believe Bitcoin has significant upside potential as a form of “digital gold”.

Recall that Bitcoin is still the fastest asset to hit a $1 trillion valuation, against some of the largest fintech companies in the world. The fund recognizes that Bitcoin still has a long way to go, but still maintains that the reward is likely going to outweigh the risks.

“With gold’s market capitalization greater than $11T, Bitcoin’s current cap close to $600B would have a long way to go to catch up. We are early in a continuing adoption curve and Bitcoin will be volatile but we think the risk-reward is attractive.”

Meanwhile, Bill Miller himself is just as bullish on Bitcoin. The Billionaire has previously implied that Bitcoin is in a league of its own while explaining that there is no one asset in the world that combines Bitcoin’s liquidity level with its upside potential.

Back in May when the bear storm hit the market, Miller revealed amongst other things, why he was betting on Bitcoin regardless of how high or low prices went.

“If I liked something at higher prices, it is a safe bet I will like it even more at lower prices. The bitcoin correction, while extreme if it happened to the equity market in such a short period, is right in line with moves we have seen many times in bitcoin.”