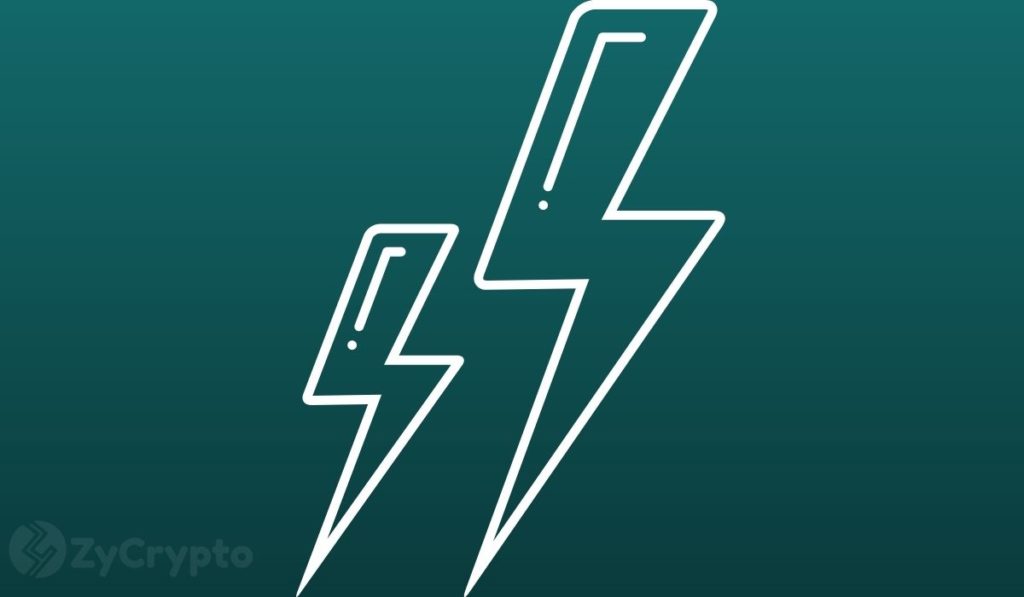 Ricardo Salina Pliego, the face behind giant Mexican financial and retailing corporation Grupo Elektra has highlighted plans to have the Bitcoin lightning network (LN) integrated into his chain of Elektra stores.

“Very soon we will have this in our Elektra store network.”

On Sunday, the Mexican Billionaire who now describes himself as a Bitcoin HODLer was thrilled by a short video by Alex Gladstein, a passionate Bitcoin lightning network promoter, who showcased a real use case by instantly paying for his coffee using the network at a local outlet in El-Zonte, El Salvador.

Ricardo is the third richest man in Mexico with an estimated worth of US$15.6 billion and has been developing a deep interest in the world’s oldest cryptocurrency becoming one of the few billionaires who now believe that Bitcoin is more than a digital asset.

In November last year, Ricardo disclosed that he had put a tenth of his entire liquid portfolio in Bitcoin sharing a video on Twitter where Latin banks were shown throwing money in trash cans after which he said “paper money is worth nothing.” He later called on his over 900k followers to always diversify their investment portfolios in avoiding inflationary expropriation.

The lightning network, designed in 2018 has gained notoriety in the crypto community given its Lightning-fast blockchain payments without worrying about block confirmation time and its enforced security.

The network is capable of handling millions to billions of transactions per second across the network without middle parties. It also allows for remarkably low fees, which supports growing transaction models such as instant micropayments. Instant cross-chain swaps which enable users to make transactions across blockchains without trust in 3rd party custodians are also a key highlight.

More companies have such as Jack Dorsey’s square and Twitter have also considered adopting LN given its low transaction and speed in settling off-blockchain costs. Last week, Twitter suggested it could be well working on a plan to adopting LN after it highlighted the network on its “Tip jar”, its latest beta update focused on providing support for content creators with Bitcoin tips.

In June Tesla’s Elon Musk stressed the importance of achieving truly decentralized finance, which gave more financial power to the people. He was concerned that existing layer 1 blockchain platforms were still lagging in terms of transaction speeds noting that there needed to be a single layer network that can carry all human transactions in the future stating “for now, lightning is needed”.