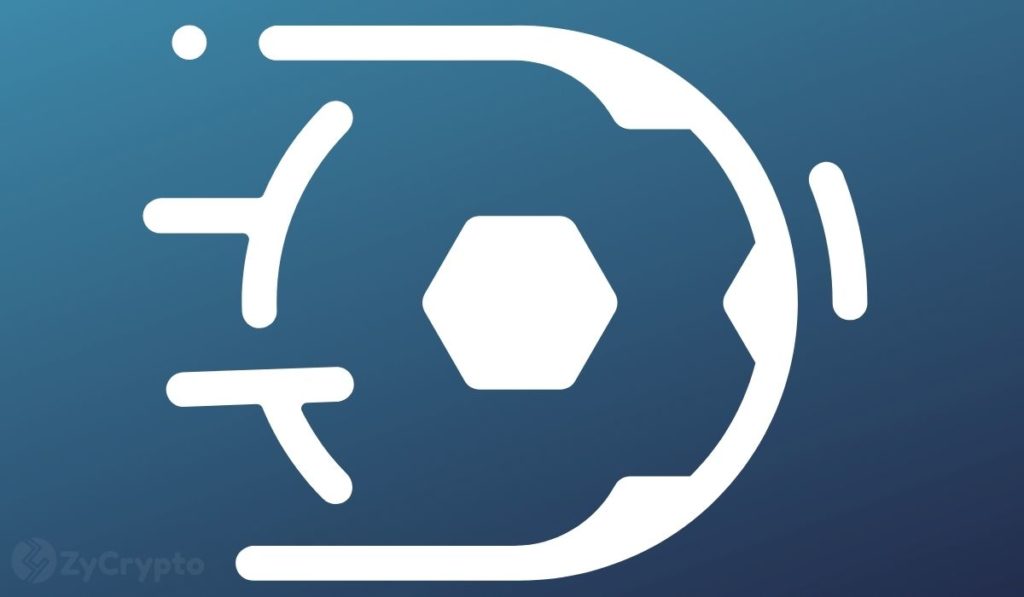 Cardano, the third generation blockchain meant to challenge Ethereum is having a good year with another uphill run on the way as new developments continue to unfold. The roadmap and rise of the “ETH killer” have been nothing short of awesome as from the Byron development stage to the present last days of Shelley, it has ticked all the boxes, made an expansion to Africa, increased the presence of the Cardano Foundation among other partnership that has been signed.

Alonzo Is At The Centre Of the Blistering Run

In addition to smart contracts which might make the blockchain live up to its nickname as an “ETH killer”, IOHK, the development arm of Cardano has announced that the launch of an ERC-20 migrating tool for users to move their Ethereum assets to its blockchain. Charles Hoskinson, the founder of Cardano has revealed that over 100 projects are already planning a move to Cardano.

Currently trading at $2.84, Cardano may hit another milestone if it touches $3. This looks very possible in the coming weeks as the bulls have set their sights to end the year on a high. It’s been one great development after another for Cardano in the last 30 days.

Cardano, a third-generation blockchain that has been dubbed an ETH killer will cruise into smart contracts this month leading to a mass adoption before the end of the year. This appears to be the right time to keep gazes on ADA because this uphill run still has more steam.

The Goguen phase of Cardano’s development is already been anticipated and tipped for success. The Basho phase which will enable side chains as the network becomes more scalable as a result of the smart contract is another reason why Cardano is ready to take on Ethereum.