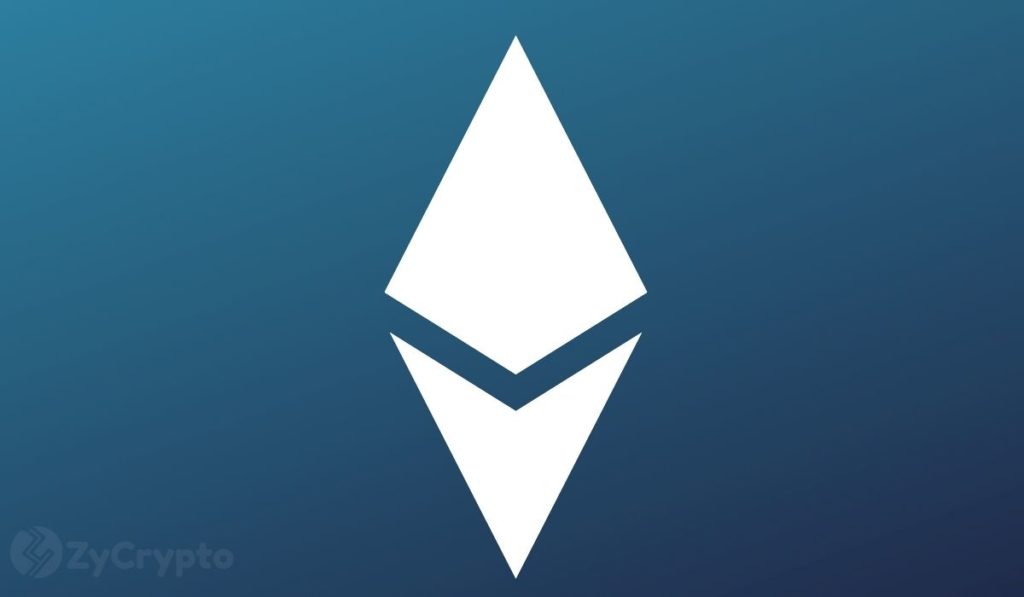 Ethereum is set to correct its lavish energy consumption in less than six months from now and here’s why this matters:

Ever since discussions about climate change became a staple world topic, Bitcoin and Ethereum have remained at the receiving end of constant backlash over its voracious energy use. The two top tier coins with an estimated capitalization of $1.3 trillion — representing over 65% of the current total cryptocurrency market capitalization — gulp energy estimated to be sufficient for a nation of 90 million residents according to the Ethereum Energy Consumption Index.

Back in May when the crypto market bled red, part of the value wreck experienced by Bitcoin was attributed to a raised concern by Elon Musk over the impact of its consumption on the environment. A group of self-proclaimed stakeholders has since gathered together to address the problem and engineer a change but the results have no definite timeline.

Ethereum on the other hand rolled out a major upgrade that sought to address many issues like scalability, relative scarcity, gas fees, transaction costs amongst others but it left out energy concerns. This time, after another major code improvement due in December, it will focus all attention on eliminating all possible Ether mining incentives in a big switch to the energy-efficient proof of stake.

Ethereum’s proposed energy-efficient option — simply known as Ethereum 2.0 — looks to fully switch to the all too familiar proof of stake. It is a type of consensus mechanism that disincentives the act of donating one’s gas power to solving mathematical algorithms on the network for token rewards and replacing it with a mechanism that makes new coins from the power of a pool of existing ones. Its last EIP-1559 upgrade took away the influence of people with purchasing power over transaction fees and handed it over to a newly developed algorithm.

Implication for the market

Added to the last EIP-1559 upgrade is the equally critical EIP-3554 protocol upgrade. 3554 sets the ground rolling for ETH 2.0 and marks the end of all mining activities on the network. Already, there are only a few months left until the expiration of its “difficulty time bomb” era. The implication of this is an approaching period of difficulty for all activities carried out on the blockchain platform, which forces all to upgrade or become shut out.

If Ethereum gets it right, it will be well on its way to topple Bitcoin’s dominance with a massive number of users who seek to see it cover all loopholes that breed options. If it fails, then this will come at a price that involves loss of investor confidence and attract the presence of the US Security and Exchange Commission which now seeks to tighten up on the US digital currency market altogether.