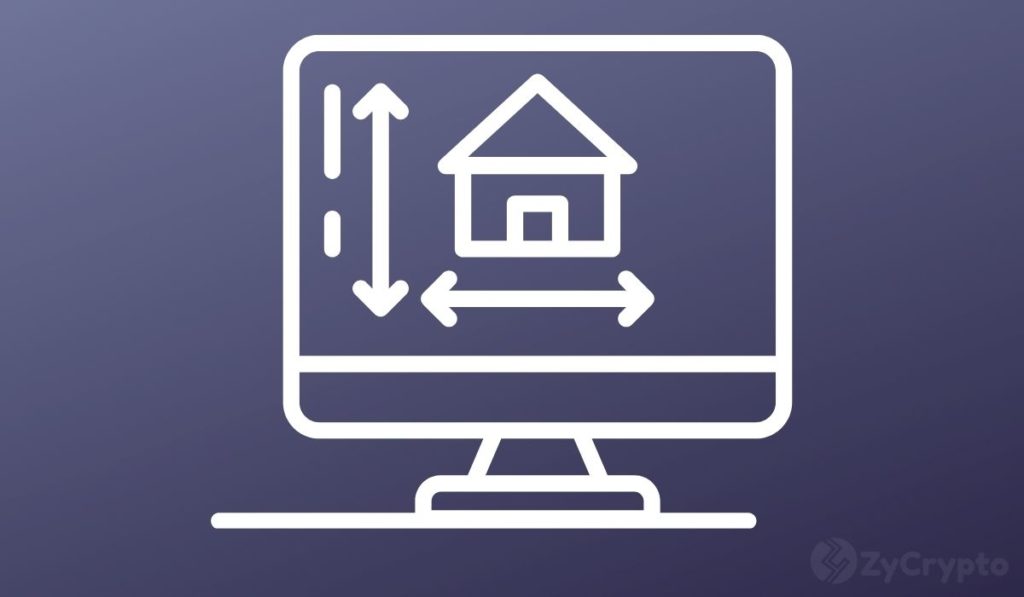 Jack Dorsey, CEO, and founder of Square has announced that the payments company’s recently established department, TBD, will be building a decentralized exchange (DEX) for Bitcoin.

“We’ve determined @TDB54566975’s direction: help us build an open platform to create a decentralized exchange for Bitcoin,” Dorsey said in a recent tweet.

TBD was first announced in July without much clarification when Dorsey stated that Square would be building a new business focused on providing “non-custodial, permissionless, and decentralized financial services” for Bitcoin.

Square’s Strategic Development lead, Mike Brooks, who was named the manager of the project, also commented on the effort. Brooks, who stated that there has been a lot of speculation on what TBD was and wasn’t, clarified its direction was to build a solution to the current problem Bitcoin faced in not having an easy way to get involved in the network without involving centralized exchanges.

Brooks explains that Square firmly believes Bitcoin is a native currency for the internet, which is why it was embarking on the project to help further its adoption and even distribution globally in a scalable and cost-effective manner. TDB54566975 as the project is currently identified therefore aims to be built in an entirely open-source and public manner. He conceded that they still had questions to ask and answer as they had not worked out all the details; the company is open to suggestions.

Notably, TBD is not Square’s only foray in building tools for the Bitcoin network. In July, the company which holds over 8,000 Bitcoins, also announced that it would be building a hardware wallet for Bitcoin. The product will target bitcoin first, global distribution, multisig to achieve “assisted-self-custody,” and also prioritize mobile use. Similar to TDB, the wallet would be developed as an open-source project right from the development of the software to the hardware itself.

Jack Dorsey has repeatedly expressed a firm belief in the future of Bitcoin, even expressing a willingness to drop all other assignments and face development in the Bitcoin network if the need arises. Concerning Bitcoin, Jack is quoted saying “I don’t think there is anything more important in my lifetime to work on” at the 2021 Bitcoin conference as reported by CNBC in June. So far he has shown a relentless determination to promote Bitcoin adoption globally.

To Dorsey, Bitcoin has the potential of being the future of money on the internet; bringing opportunities to the un-banked on a global scale. For this reason, he considers his company, Square, to be a toolmaker in actualizing this future.