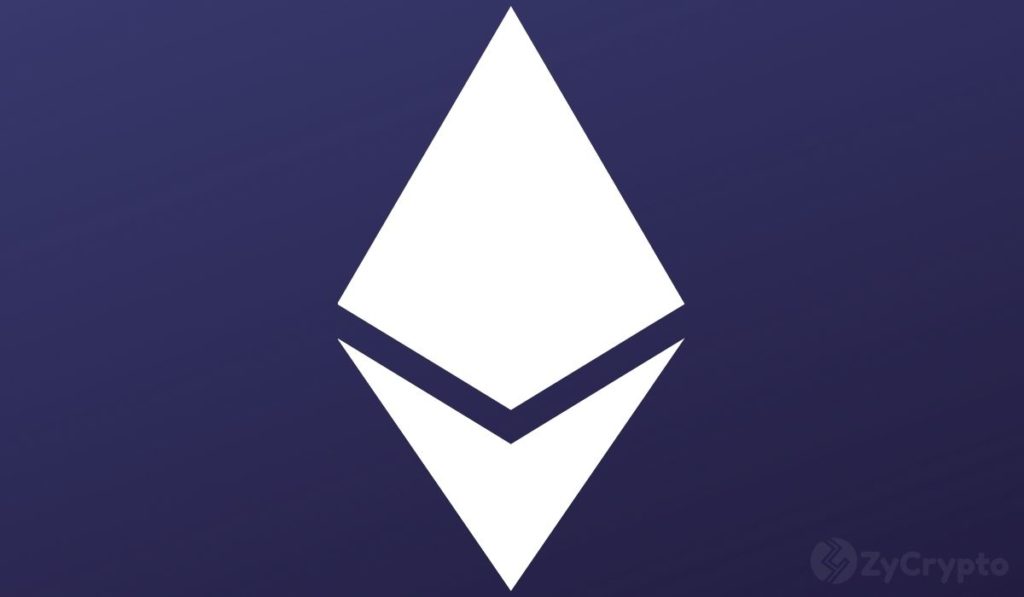 Ethereum proponents are hyped about the prospects of the network. Many have predicted it will really take off this year and reach levels that will outperform even Bitcoin.

The event which is commonly called the flippening has been speculated by key figures in the cryptocurrency currency and investment space. Nathan Cox, the chief investment officer of Two Prime – a crypto investment management firm – shared the sentiment that in the long term, Ethereum will flip Bitcoin as more people come to understand and use the network. “Ethereum’s utility alone will outstrip anything else,” he told Forbes news in June.

Nigel Green, chief executive and founder of the deVere Group which has over $10 billion in assets under management, has shared a similar sentiment with Cox. Speaking to City A.M. earlier this month, the respected analyst said that Ethereum has been outperforming and is expected to transcend Bitcoin till the end of 2021. This, he notes, is due to Ethereum’s prominence as the de-facto platform for the development of decentralized apps (DApps), the anticipated PoS migration, and the real use potential of Ether – Ethereum’s native currency.

When the fundamental factors are put into perspective, it does hint that Ether is truly set to take off as explained by Ethereum enthusiast and analyst, “CroissantETH .” the analyst has tipped Ethereum to turn into a trillion-dollar industry.

Looking at the fundamentals that make Ethereum shine, smart contracts and DeFi come into focus. Smart contracts are simply programs that run on the Ethereum blockchain to execute specific instructions autonomously when certain conditions are met. They are what power the functions of Ethereum. So far, their use in DeFi platforms has caused an explosion of adoption in the network.

The market performance of Ethereum shows that investors and developers are highly interested in smart contracts. Data suggests that over 26% of all Ether in circulation is locked in smart contracts. Added to the about 5.5% of Ether that is currently staked in anticipation of ETH 2.0, and the amount of Ether being burnt by EIP – 1559, the currency may surge in value due to increased scarcity.

Additionally, DeFi, which is the blockchain-based form of finance that totally removes intermediaries, has seen explosive growth on the network. What started off the year with a total value locked (TVL) of $16 billion has grown to have over $85 billion in TVL across Ethereum based DeFi platforms. This has also been followed by growth in the number of users.

Other factors that have also contributed to stellar performance this year have been NFTs, the active development community on the network, diminishing supply on exchanges, network use. The network is already settling more transactions than Bitcoin and is expected to even widen the gap when it upgrades to ETH 2.0 which introduces some scalability features.