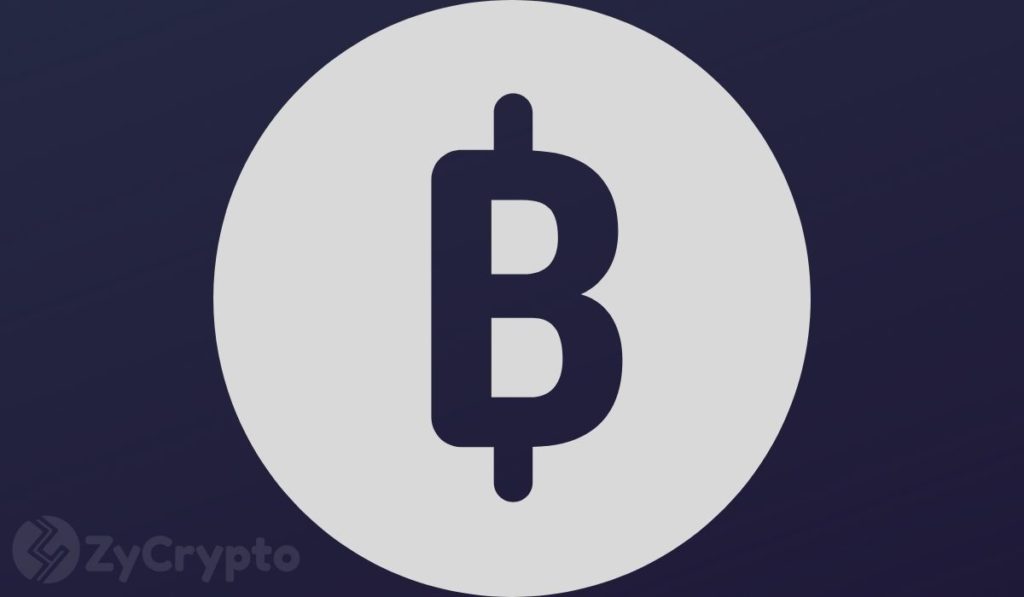 According to sources familiar with the matter, Citigroup is awaiting approval from the regulator. The source added that the decision was driven by an influx of demand for exposure to bitcoin from the bank’s clients.

Citigroup’s spokesperson wrote via email that Bitcoin futures contracts will primarily be offered to Citigroup’s institutional clients, where regulation is more defined and certain. The bank is also actively monitoring its clients who have been increasingly showing interest in the cryptocurrency market, the spokesperson elaborated.

“Given the many questions around regulatory frameworks, supervisory expectations, and other factors, we are being very thoughtful about our approach.”

Citigroup’s approval would make it the second big bank in the US after Goldman Sachs to offer Bitcoin futures trading. The application also adds to the rapidly growing list of crypto-related products and services offering requests from both traditional and digital assets-focused financial institutions.

In mid-June, Goldman Sachs, one of the most conservative banking institutions in the world, began trading bitcoin futures with the crypto investments firm Galaxy Digital.

Additionally, BNY Mellon is a part of a larger consortium of banks that announced in July its plans to back the launch of a London-based crypto-exchange, Pure Digital.

Meanwhile, JPMorgan and Wells Fargo filed for passive BTC Funds for their wealthy clients and partnered with NYDIG to enable the offerings. Overseas in Japan, Mitsubishi UFJ (MUFG) Financial Group partnered with Coinbase to enable its client’s exclusive access to the publicly traded cryptocurrency exchange.

Citigroup’s interest in the cryptocurrency market was last highlighted in December 2020,when its then outgoing CEO said that the bank was collaborating with certain governments to create digital currencies.

However, the bank clarified that digital currencies that may interest central banks in the future will not necessarily have to be cryptocurrencies, but rather digital representations of fiat.

CME, the largest futures exchange market, was the second to launch bitcoin futures contracts in 2017 after the Cboe which had launched a week earlier. About 20 firms participated in trading at launch, including Interactive Brokers and TD Ameritrade.

During the launch of its Micro Bitcoin Futures in May 2021-a a one-tenth the size of one bitcoin- the firm said the past years have witnessed increased interest and steady growth in its offerings.

“We have seen steady, ongoing growth of liquidity and market participation in our crypto derivatives, especially among institutional traders.”