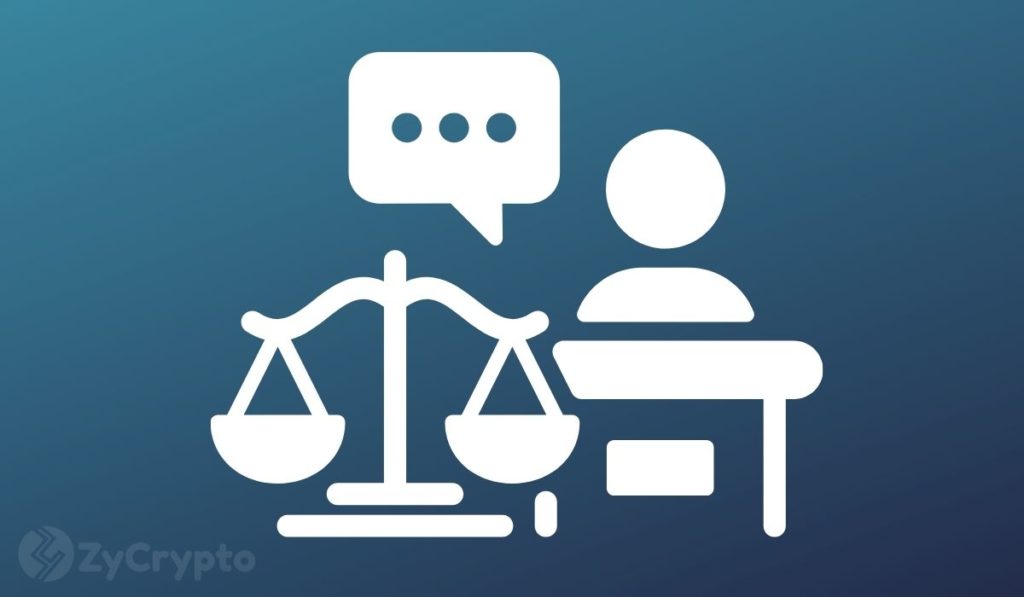 The drama of the SEC vs Ripple lawsuit has been tedious and long-drawn. And if you thought a settlement was just around the corner, you’re dead wrong. The latest development on that front comes in the form of a joint proposal filed by both parties to request an extension of the present expert discovery deadline.

The counsel for both Ripple and SEC want the deadline extended to November 12, 2021, so that the current and former CEOs of the blockchain payments firm can be deposed next month. The motion was filed to the district judge of the court of the Southern District of New York, Analisa Torres.

Notably, CEO Brad Garlinghouse and executive chairman and co-founder Chris Larsen were both named as individual defendants in the December 22, 2020, scorching complaint that initiated a civil enforcement action against Ripple and the two top executives. The SEC claimed that the two execs and their firm had made billions by unloading unregistered securities onto the public.

No Signs Of Reaching A Settlement

Here, it’s worth mentioning that the SEC’s request for a 60-day extension of the fact and expert discovery deadline to the 15th of October in the Ripple case was earlier approved by Magistrate Judge Sarah Netburn. Yet, it seems that expert discovery will continue for another additional month.

Either way, the latest development has ignited some reactions online, especially among the XRP community. Attorney James K. Filan was one of those to air their views regarding the same, suggesting that the joint motion throws the possibility of a settlement out the window.

“In my experience, anyone who thinks this case is settling anytime soon should reconsider,” Filan posited.

Moreover, the judge is yet to give a ruling on twin letters, filed by Garlinghouse and Larsen respectively, seeking a dismissal of the charges brought against them as well as the motion for XRP investors to intervene in the case.

Suffice it to say, the whole crypto industry is watching the case as its resolution will establish a key precedent. The discoveries made in the lawsuit will additionally help bring a clearer, more reasonable path to the regulatory landscape for ICOs in the future.