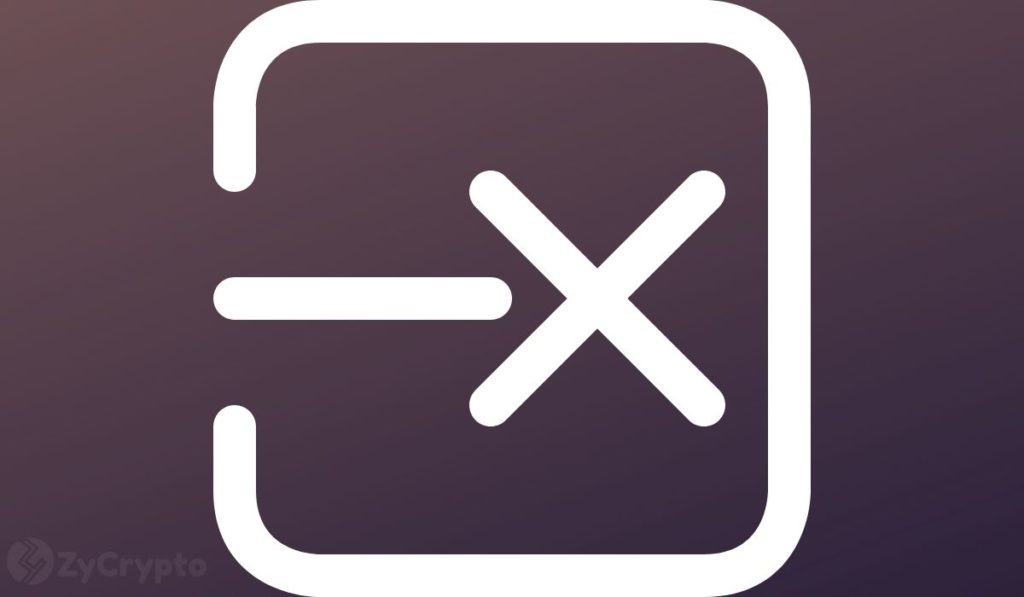 The most recent was from a now-defunct Twitter handle, “RealFulltimeApe,” that claimed to be an ex-Binance big data engineer. In a now-deleted tweet, the user claimed to have evidence (audio and video files) of Binance management openly strategizing to liquidate leverage trades to “increase the companies insurance fund and profits.”

Recent glitches experienced by users trading on the exchange have also not helped its cause. In more than one case, Binance has had outages, keeping users from accessing their services and causing some to lose millions. One notable outage which occurred in February had the exchange suspend deposits, withdrawals, spot and margin trading, P2P trading, OTC Portal trading, savings and redemption, and also asset transfers for sub-accounts, futures accounts, and fiat wallets.

While Binance has compensation plans in place for such events, there has still been outrage as users have not been satisfied by the exchange’s customer service responses as well as the compensations offered.

Binance has denied all accusations of market manipulation leveled against it. It recapitulated this in a recent tweet that in general stated that it had never “traded against” its customers or “manipulated the market.” The company also highlighted that it was on a campaign to strengthen its relationship with regulators and expected the outcome of the move to be that it would see fewer misinformation peddlers, including impersonators of its officials.

“Upon learning about allegations of market manipulation made against us, we want to make our position regarding this critical subject matter clear. Binance has never traded against our users nor manipulated the market, and we never will.”

However, observers have been hot on the trail of the exchange. One crypto investor and popular critic Mr. Whale responded to the tweet saying that the company’s regime of “ripping people off” and “price manipulation” was coming to an end. Mr. Whale has previously accused Binance of colluding with Tether to juice up the price of Bitcoin.

The embattled exchange is also facing a lot of scrutiny from regulators. Several countries including the U.S., the U.K., Netherlands, Germany, and Japan have issued warnings to users against the exchange in their jurisdictions. To add to regulators, banks in some of the countries where they are facing scrutiny have also been ending their relationship with the exchange. Banks in the Netherlands and the U.K. have stopped transactions with Binance for their clients.

Most recently, the SEC tentatively confirmed that it was investigating the exchange on a “non-public” routine basis. The reveal was in response to a request for the SEC to provide investigative materials on Binance filed by a concerned citizen under the freedom of information act.

In response to Mr. Whale’s take on the SEC response, which stated that Binance could no longer deny that it was being investigated by the SEC, Calvin Ayre – founder of CoinGeek and a Bitcoin SV proponent – chimed in saying “Good, Binance is an organized crime.”

Meanwhile, Binance has repeatedly restated its commitment to its customers and has been reorienting its operations to make it more compliant with regulations. The exchange has wound down some of its services such as derivatives and stock tokens in several countries including Germany, the Netherlands, and Brazil following complaints by regulators. Binance has also lowered the maximum leverage trading it offers to help traders make less risky bets.

All of this has also been followed by the exchange tightening up its know your customer (KYC) requirements for its users and making strategic hires to beef up its team to be able to relate properly with regulators. One of such hires is its recent appointment of Richard Teng, the former CEO of Abu Dhabi’s financial watchdog Abu Dhabi Global Market, to head the exchange’s operations in Singapore.