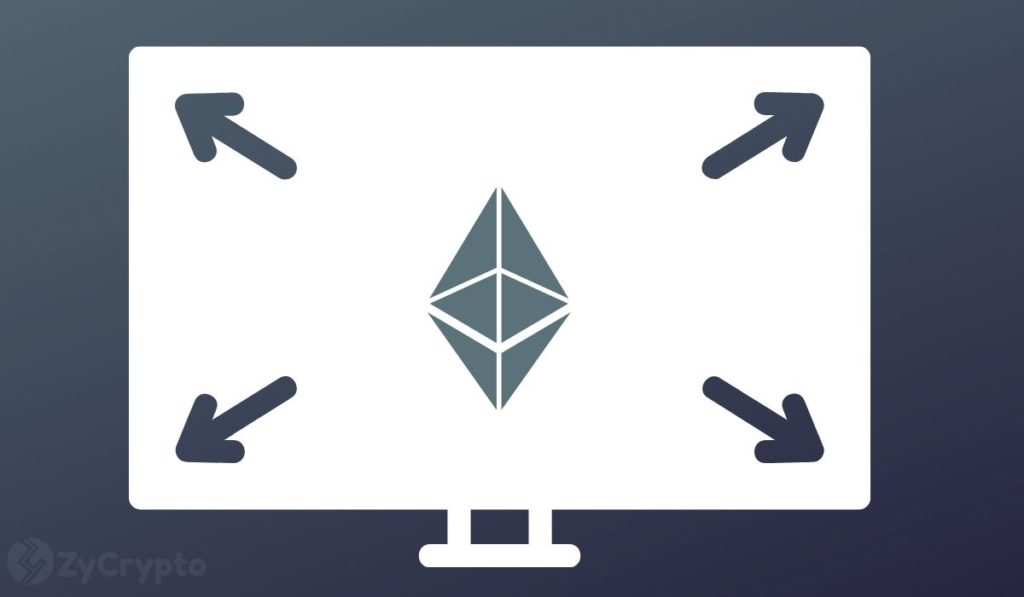 Non-Fungible Tokens (NFTs) have been a huge part of the success of the Ethereum network. NFTs are a type of cryptocurrency token that take various forms, but are basically anything unique that could be stored digitally on a blockchain – a piece of art, or a music file – and be thought of to hold value.

One observer on Twitter, “CroissantETH,” has noted that NFTs may be one of the biggest catalysts that have led to Ethereum’s dominance since Decentralised Finance (DeFi). How NFTs have done so, is by bringing liquidity and value to previously intangible assets – in other words, NFTs have made it possible to program value into interaction with intangible assets. He outlines ten use cases that NFTs have found in trillion-dollar industries that exemplify this.

One such industry is the media industry. Forbes, a multi-billion dollar media company is utilizing NFTs through Unlock Protocol – a platform that offers paywall solutions through Ethereum – to give readers access to their ads-free site in the cryptocurrencies news section.

NFTs have also made a splash in the gaming world. The programmability of any digital content as an NFT means that gamers can become active participants in building the games they play and get paid for their efforts. This model incentivizes all parties involved in the gaming industry, both the companies and the gamers to continuously build the games.

Already, there are examples of successful NFT gaming platforms including Sandbox, Vidya, and Axie Infinity, where players are making real money for playing games. More gaming industry participants are also looking to adopt and create their own NFT platforms.

GameStop, the company that recently came to fame as its stock achieved meme stock status when retail investors were driven to buy it by social media influence, has also been looking to build an NFT platform. The company’s NFT platform will help it bridge the gap between traditional commerce with the world of blockchain and NFTs. Notably, the company has partnerships with other gaming big names including Hasbro, Xbox, and many Esports teams.

To build the platform, GameStop has hired Jordan Holdberg, developer and CEO of Hodlberg Finance, as its principal engineer. Holdberg created Hodlberg NFTs, a token that is able to combine all a user’s different wallet balances into one token, without compromising privacy. His involvement at GameStop will benefit the firm’s NFT platform if they integrate this feature.

The media and gaming industries are not alone in NFT innovation. The sports industry has also been seeing massive adoption of NFTs. Sports teams and players have been issuing NFTs to fans. As a matter of fact, a recent CoinGecko report revealed that sports NFTs were the most popular in the billion-dollar NFT market.

However, apart from fan collectible NFTs, NFTs have found a mere use case in sports. NBA’s  Brooklyn Nets basketballer, Spenser Dinwiddie, has created an NFT bond after he wished to tokenize his $34.4 million contract. If his move is successful, Ethereum could see other players make a similar move, driving significant investment to the platform.

Added to that, content creators too can benefit from the programmability of NFTs as they will be able to cut off middlemen, such as the large corporations where they post their content and earn more value for their creativity. This is especially true in the music industry. When this industry embraces Web 3.0, there could be massive growth on the Ethereum blockchain.

NFTs do not only bring more programmability to intangible assets as we have mentioned, but it also brings these features to tangible assets. Asprey, a jeweler that has had a long-standing relationship with royalty, recently announced it would be utilizing NFTs tied to each of its jewelry to solve the problem of liquidity and difficulty in confirming authenticity. Each jewelry purchased from the jeweler will now come with an NFT.

In a similar move, Dallas Mavericks, the basketball club owned by billionaire Mark Cuban has also revealed plans to sell their game tickets as NFTs, so as to be able to program taxes into the tickets for secondary market sales. This move will solve the problem of the outfit being cheated by bots and scalpers that resell their tickets at exorbitant rates.

Furthermore, NFTs have also found main utility within the blockchain industry with their use in the metaverse and in the Ethereum Naming Service (ENS).