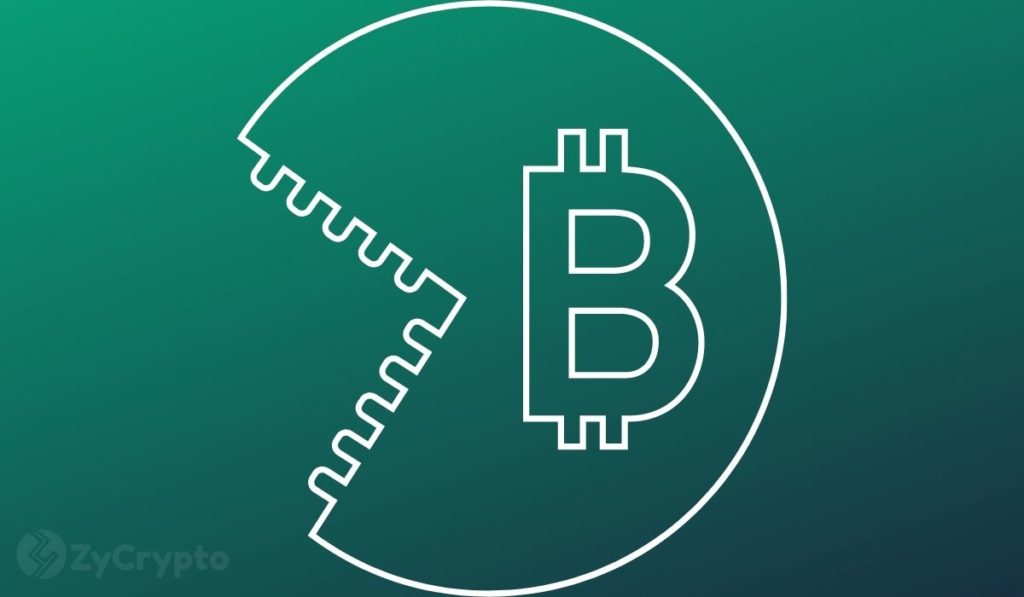 Bitcoin and the underlying blockchain technology, invented by the pseudonymous Satoshi Nakamoto, are “real”.

That statement might sound like a thesis put forward by a pioneer bitcoin adopter or perhaps a forward-thinking hedge fund manager. In reality, however, that comment was made by Gary Gensler, the Chairman of the U.S. Securities and Exchange Commission.

Gensler stated in an interview with Aspen Security Forum on August 3 that before joining the SEC, he was teaching about the intersection of finance and technology at the Massachusetts Institute of Technology. And during this work, he came to realize that bitcoin is not a passing craze, but an asset that will play a major role in building the next wave of innovation.

His exact words were:

“And in that work, I came to believe that though there was a lot of hype masquerading as reality in the crypto field, Nakamoto’s innovation is real. Some in the public sector would say ‘Well, no’ — almost like wishing it away. I really do think there’s something real about the distributed ledger technology, moving value on the internet.”

The ex-Goldman Sachs went on to say that Nakamoto was attempting to create a private form of money that doesn’t require an intermediary like a central bank. According to him, not a single crypto asset can fulfill all three key purposes of public fiat money (unit of account, medium of exchange, and store of value). However, cryptocurrencies like bitcoin provide digital, scarce investment vehicles. “Thus, in that sense, one can say they are highly speculative stores of value,” he explained.

A Step Closer To Hyperbitcoinization?

During the interview, Gensler also revealed that he is open to a bitcoin exchange-traded fund (ETF). He is specifically enthralled by an ETF focused on BTC futures offered by the CME Group, which is compliant with the SEC’s strict regulations and thus offers protection to consumers:

“Given these important protections, I look forward to the staffs’ review of such filings.”

Some in the crypto community like BitInstant founder Charlie Shrem took these comments to suggest that “we are one step closer to Hyperbitcoinization”.