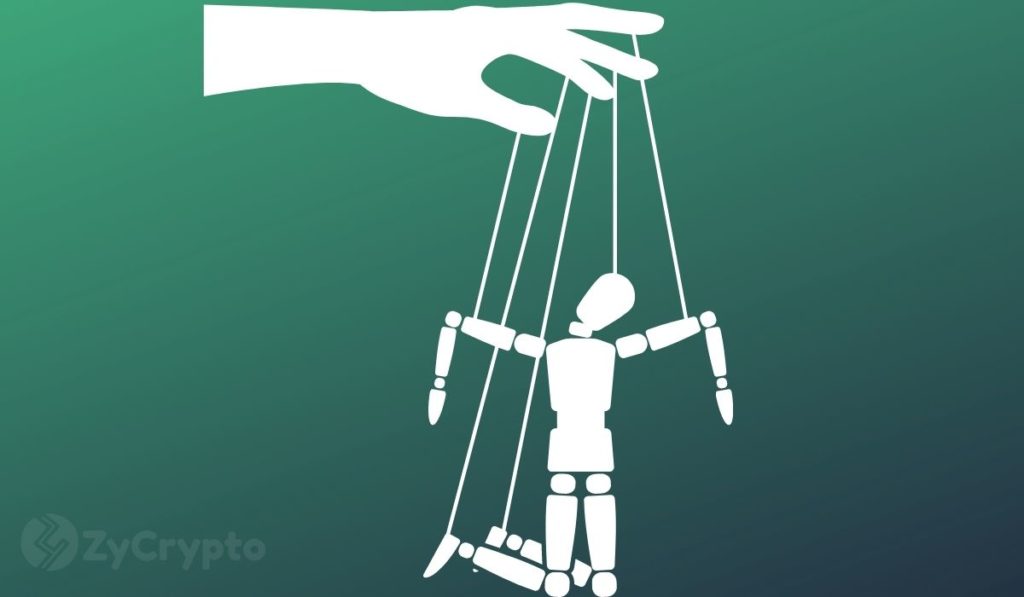 Speaking with Fox Business on Thursday, Belfort posited that Musk is stinking rich to be pumping and dumping dogecoin, bitcoin, or other cryptocurrencies in order to make a quick buck off of it.

“I like Elon Musk and I think he’s rich enough. He doesn’t have to make an extra few dollars pumping and dumping.”

Jordan Belfort, the former Wall Street penny-stock broker who pleaded guilty to stock market fraud in 1999, explained that while Musk himself might not be pumping and dumping, traders might be using his endorsement and they pump and dump around the hype that the billionaire tycoon creates.

Musk, famous for his odd-timed tweets, has constantly been accused of being a master manipulator. Notably, his tweets on major cryptocurrencies like DOGE and BTC, have sent their prices up and down within seconds.

At The B Word conference held on Wednesday, Musk shared details of the three cryptocurrencies that he personally owns as well as the cryptos held by his two companies. He also admitted that he might occasionally pump crypto prices, but he doesn’t dump. “If the price of bitcoin goes down, I lose money,” Musk explained.

The Tesla chief went on to state that he is interested in seeing bitcoin succeed — not just getting the price high and cashing out at higher prices.

Belfort, however, maintains that Musk is most likely “inadvertently being used” to pump and dump cryptocurrencies.

During his interview, Belfort also affirmed that he is invested in bitcoin (BTC), and ethereum (ETH) and is in it for the long haul. In fact, he hopes the price of the bellwether cryptocurrency falls again to as low as $5K per coin so that he can grab some more.

At the time of publication, the bitcoin price is in the process of attempting a sustained breakout above $32,400 where the price has been hovering for 48 hours or so.

The Wall Street criminal-turned-author also noted that no one actually knows where the price of bitcoin goes next and if anyone says they do, they are definitely lying.