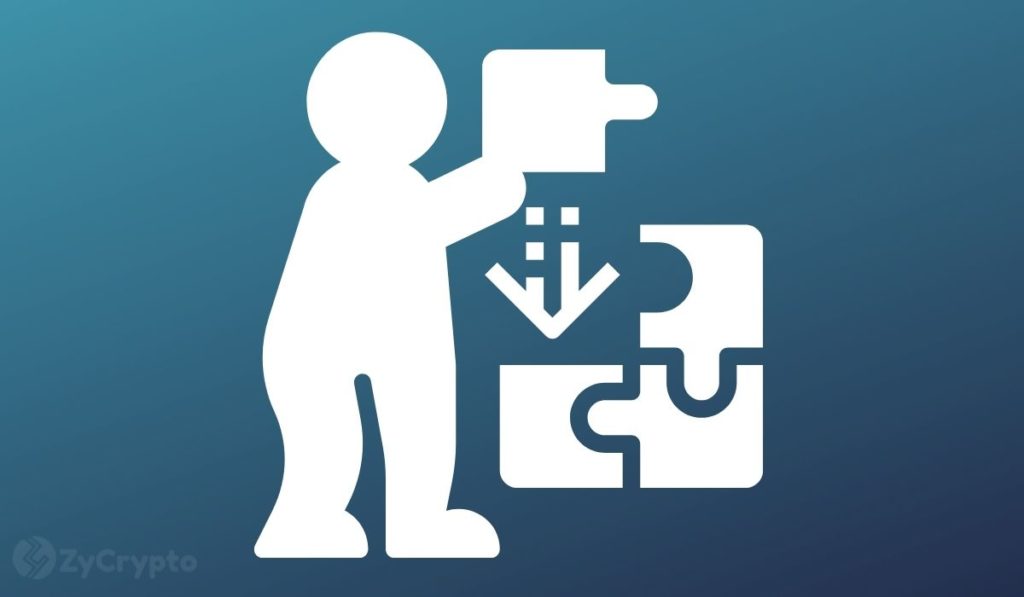 Jack Dorsey, who’s at the helm of both Twitter and Square, has been a consistent ally to the world’s oldest cryptocurrency. Now, the tech entrepreneur has discussed big plans to integrate bitcoin, an asset he believes will become the native currency of the internet, into various Twitter products and services.

Bitcoin Is A “Big Part” Of Twitter’s Future: Dorsey

During Twitter’s second-quarter earnings call on Thursday, Dorsey began by telling shareholders that he sees bitcoin being a “big part” of the firm’s future, owing to its potential to revolutionize some of Twitter’s services and products. He noted several opportunities to integrate bitcoin into existing Twitter services such as Subscriptions, Commerce, and new features like Super Follows, and Tip Jar.

Besides artificial intelligence and decentralization, the Twitter chief indicated that bitcoin is the other main trend for the firm’s future, adding: “I think it’s hugely important to Twitter and to Twitter shareholders that we continue to look at the space and invest aggressively in it.”

Dorsey affirmed that Twitter is not the only global social media platform committed to cryptocurrencies. That said, he mentioned top rival Facebook which is set to launch its Diem (formerly known as Libra) venture later this year. Unlike Facebook, however, Twitter will ultimately focus on bitcoin as an open-source native currency in a new global internet-based economy.

“There’s an obvious need for this, and appreciation for it. And I think that an open standard that’s native to the internet is the right way to go, which is why my focus and our focus eventually will be on Bitcoin.”

By integrating bitcoin, Twitter hopes to get access to myriad new markets at once, letting more customers engage with the firm’s products. Notably, this is the very first time Dorsey has publicly pointed out the various ways Twitter could integrate bitcoin.

Dorsey Is A Bitcoiner Through And Through

It’s no secret that Jack Dorsey is all in on bitcoin. Square purchased a combined $220 million worth of BTC to add to its balance sheet — acquiring 3,318 bitcoins in February 2021 on top of the 4,709 BTC it bought in October last year.

Earlier this month, Dorsey announced that the payments firm will set up a new business joining Tidal, Cash App, and Seller, and will facilitate “non-custodial, permissionless, and decentralized financial services” with a primary focus on bitcoin. Square is also developing a self-custody bitcoin hardware wallet.

Moreover, Dorsey had a bitcoin chat with Tesla’s Elon Musk and fund manager Cathie Wood on Wednesday where he reiterated his unwavering belief in bitcoin as the internet’s native currency.

He concluded by proclaiming that he hopes bitcoin will ultimately help create world peace.