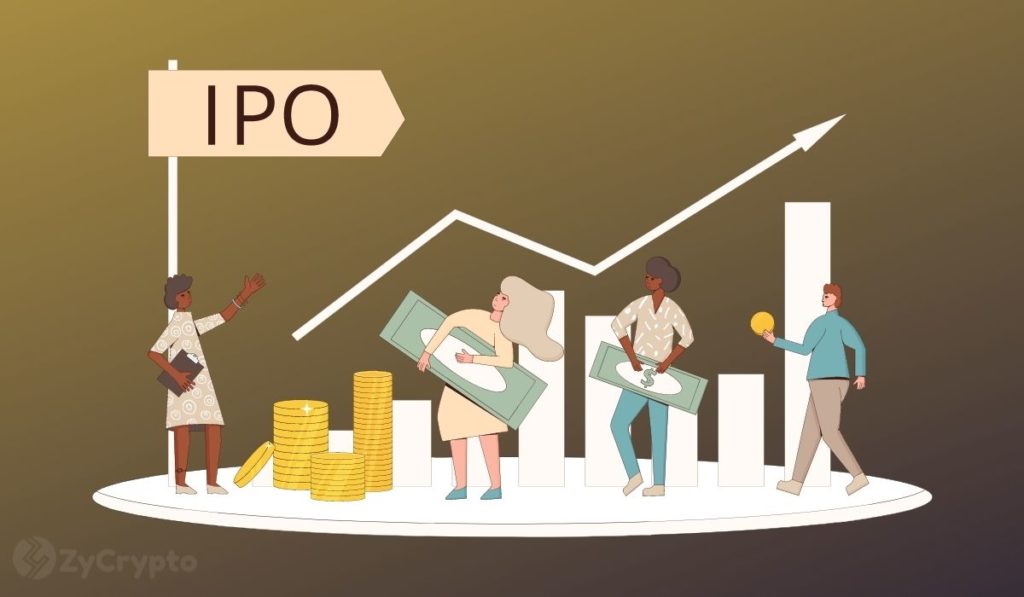 The CEO of the world’s largest cryptocurrency exchange by trading volume, Changpeng Zhao, has stated that Binance US may soon make its debut as a publicly traded company through the traditional route of an initial public offering (IPO).

Binance US Is Eyeing An IPO

Binance US, the San Francisco-headquartered cryptocurrency exchange led by Brian Brooks and operates as a separate entity from Binance, is looking to start trading its shares on a U.S exchange despite the regulatory troubles facing Binance. Zhao made this revelation on Friday while speaking at a virtual summit REDeFINE Tomorrow hosted by Siam Commercial Bank of Thailand.

He’s convinced that Binance will encounter stricter regulations in the future, indicating that the firm is presently in the mindset of pivoting from a technology startup to a financial services company.

Zhao noted that the company is currently cooperating with US regulators and setting up the necessary “structures” to bring the IPO plans to life.

“Binance U.S. is looking at the IPO route. Most regulators are familiar with a certain pattern, or having headquarters, having corporate structure. But we are setting up those structures to make it easier for an IPO to happen.”

A Wave Of Regulatory Headwinds

Founded in 2019, Binance US is operated by Binance’s partner BAM Trading Services while utilizing Binance’s wallet and matching engine tech. The exchange is registered as a money services business in the United States with the Financial Crimes Enforcement Network (FinCEN).

Binance US IPO news comes at a time when its global parent company is mired in heightened scrutiny from lawmakers around the world over the perception that the firm has played fast and loose with regulators. In particular, financial watchdogs in Japan, the U.K, Singapore, Canada, Thailand, among others, have recently accused Binance of offering customers within their jurisdictions illegal trading services.

While Binance US claims to be fully compliant, reports emerged indicating that Binance waas the subject of a probe by the US Commodity Futures Trading Commission (CFTC) over concerns that it allowed Americans to trade derivatives on the exchange in violation of United States rules.

The exchange is also facing a federal investigation by the Internal Revenue Service and the Department of Justice for money laundering and non-compliance with tax.

Whether US regulators approve Binance US to go public amid all these regulatory concerns remains to be seen. Zhao has, however, clarified during the online event that Binance is scaling up its compliance efforts as well as “hiring many traditional compliance people, also ex-regulators”.