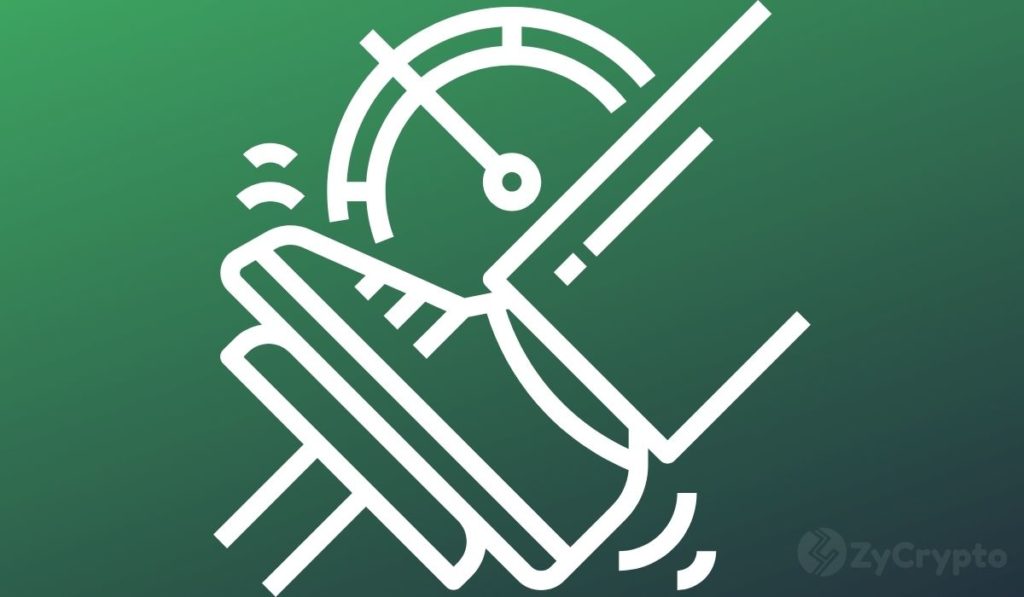 According to new records, Rothschild Investment Corp is pushing hard with bitcoin involvement, having quadrupled its exposure to the digital asset since April.

Bitcoin has failed to recover to highs seen earlier this year following a significantly bearish move from mid-May and was below $33,000 at the time of writing. A number of major companies, however, are continuing to buy while most people are selling.

The investment firm has confirmed ownership of 141,405 shares of the Grayscale Bitcoin Trust (GBTC) in a filing with the United States Securities and Exchange Commission (SEC). While they aren’t the most vocal on cryptocurrencies, Rothschild is a major player in the space, having also invested in the Grayscale Ethereum Trust.

Per the filing, the company owned 38,346 GBTC shares in April. Each GBTC share is worth 0.000939767 BTC, leaving Rothschild with 132.8 BTC, equivalent to $3.94 million. This, of course, pales in comparison to MicroStrategy’s holdings, with the company purchasing close to $500 million worth of BTC in June. Ark Invest also reportedly purchased 310,000 GBTC shares to take its holdings to $8.81 million.

Grayscale now has the attention of the crypto space after unlocking over 16,000 BTC worth of GBTC shares on Sunday. There were concerns that the move would force the coin’s value down and they seemed to be given credence by sharp moves down on Monday and Tuesday as the price fell below $30,000.

In spite of that GBTC investors aren’t allowed to redeem shares for bitcoin and then sell for fiat so bitcoin markets aren’t in the picture where unlockings are concerned. Grayscale only sells a small amount of its BTC holdings for fund management purposes.

In It For The Long Haul

Rothschild execs don’t appear to be too worried about the plunge as it pertains to bitcoin’s value in recent months. This week Grayscale CEO Michael Sonnenshein pointed out that businesses are not bothered with short-term movements.

“Investors in this asset class are really not focused on… short-term movements in price,” he told CNBC. “These are really investors looking at their allocations in the medium to long term, and so any volatility or dampening of volatility is not something anyone is fazed by.”