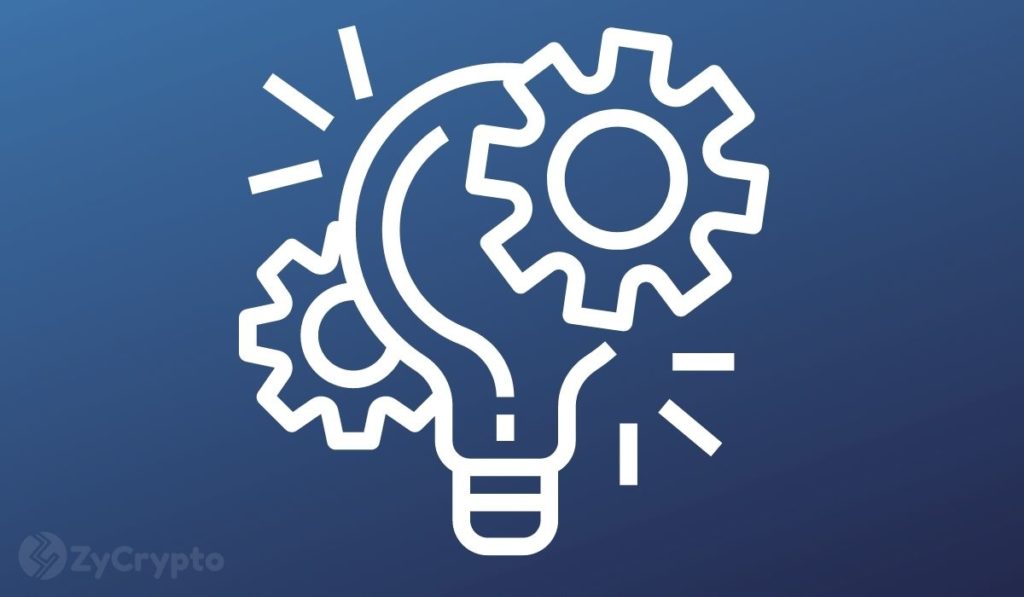 Now, the El Salvador government is reportedly planning to launch its own stablecoin that citizens will be able to use for products and services. This is according to a report on Friday by Latin American investigative digital newspaper El Faro.

Video recordings acquired by El Faro show El Salvador’s brothers, Yusef and Ibrajim Bukele, telling potential investors that the stablecoin dubbed “Colon dollar” will be released by the 2021 year-end. The cryptocurrency would be issued by the country’s central bank, pegged to the U.S., and backed by reserves of real dollars. Notably, it would also be integrated with the government-backed bitcoin wallet Chivo.

The two brothers, who are not part of the Salvadoran government but characterize themselves as advisers to the presidency, stated that they were representing the president while discussing the stablecoin proposal with investors.

Government press secretary Ernesto Sanabria told the publication that El Salvador was not mulling further monetary changes beyond the Bitcoin Law and the proposal for a national stablecoin was thrown out. Yet, unidentified sources familiar with the negotiation process maintained that plans are already in motion.

El Faro also reported that the president’s brothers held separate meetings with representatives from WhizGrid, Algorand, and Cardano to consult on its stablecoin cryptocurrency and blockchain projects. They hope that the stablecoin will begin circulating by the end of the year.

Adopting All Cryptocurrencies As Legal Tender?

For the brothers, the stablecoin and Bitcoin Law are only the beginning for El Salvador. Interestingly, they would like all cryptocurrencies to become legal tender in the country in the future. “But for that to happen we need government infrastructure that is up to the task for what’s ahead,” Ibrajim opined.

Thereafter, the Salvadoran administration wants to use blockchain technology to brilliantly and gradually digitize the financial system, all records, and processes, including identification, social security cards, birth certificates, academic certificates, medical records, and so on. Specifically, the government hopes to complete the digitization between March and November 2022.

Needless to say, El Salvador’s bitcoin experiment has faced some resistance from the opposition party Farabundo Marti National Liberation Front, the World Bank, and JPMorgan & Chase which recently argued that the move might be a bottleneck for the bitcoin blockchain.

Where the country’s adoption goes over the long-term remains to be seen, but it is indeed a historic milestone for the world’s oldest cryptocurrency.