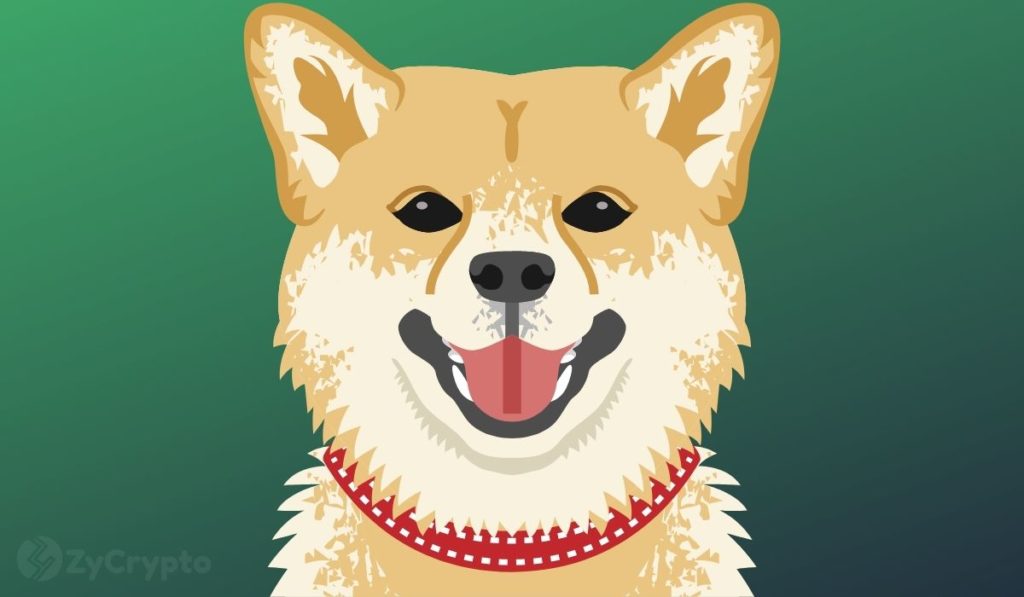 Elon Musk — aka Dogefather — is an erratic force, and when he speaks, Dogecoin investors listen.

The Tesla chief executive’s Dogecoin memes and often-cryptic messages have sent the DOGE price on a wild roller coaster ride this year. In fact, the meme-based cryptocurrency has become a retail investor obsession thanks in large part to Musk’s endorsement.

Now, Musk has amended his Twitter display picture (DP) to a headshot of him with Dogecoin reflections in his sunglasses, which has been welcomed warmly by the community. Shortly after the avatar change, Dogecoin’s price went virtually vertical, adding circa 19% within a span of minutes.

The cryptocurrency has, however, wiped out some of these gains at the time of publication. DOGE is currently trading at $0.1892, giving the asset a market cap of $24.68 billion.

Dogecoin co-founder Billy Markus commented on Musk’s ability to influence the price of DOGE with his own tongue-in-cheek meme.

Dogecoin, a crypto doctored by programmers Jackson Palmer and Billy Markus after a popular 2013 meme of a Shiba Inu dog, has garnered notoriety in the cryptocurrency community as a joke. Nevertheless, that hasn’t stopped the token gathering millions of ardent followers over the years, Musk being one.

Even still, the Dogecoin price is worryingly down from the lifetime highs registered earlier this year shortly before Musk’s egregious Saturday Night Live guest hosting. For perspective, DOGE is down 74% from its $0.73 ATH set on May 8.

While it’s not known exactly how much he holds, Musk has previously admitted to personally holding some Dogecoin. Moreover, in February, the Tesla Technoking revealed that he had purchased some DOGE tokens for X Æ A-X12 — nicknamed Lil X — so he can be a toddler hodler.

“Lil X is hodling his doge like a champ”, Musk replied to a meme posted by a Twitter user on July 17. “Literally never said the word “sell” even once!”, he added.