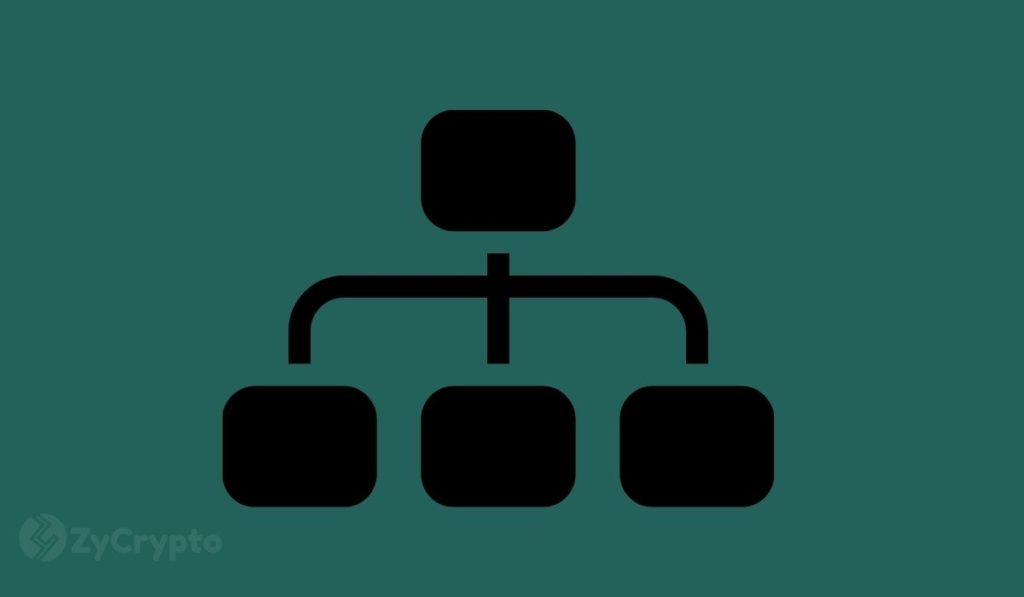 Whether or not Elon Musk has lost his ability to influence the prices of cryptocurrencies, has not stopped the Billionaire from chiming him from time to time and giving in his two cents about what he thinks of the market and where it is headed.

When DOGE Youtuber Matt Wallace noted that the coming Dogecoin upgrade is poised to accelerate adoption for the meme coin, the community would get excited and Musk would in response praise Dogecoin’s transfer speed over that of Bitcoin and Ethereum.

Elon Musk who seems to have his eyes out for all things Doge responded to the tweet, by noting that Dogecoin could indeed take up significant space in the cryptocurrency market; one that Bitcoin and Ethereum are yet to occupy, and essentially bypass the scalability issues that the aforementioned networks are facing.

The second half of the tweet shows Musk asserting that Dogecoin could center itself around a different layer, in order to reduce transaction costs.

“There is merit imo to Doge maximizing base layer transaction rate & minimizing transaction cost with exchanges acting as the de facto secondary layer.” added the Billionaire.

However, Musk has come under fire for his tweets, which are not accurate per opposing data, as the Bitcoin market is anticipating a solution to the scaling issues through the implementation of the payments-based lightning network.

VanEck’s digital director Gabor Gurbacs pointed out that while Musk sees the downsides of BTC and ETH, Doge’s merge-mining with Litecoin is a ticking timebomb.

After Doge’s hard fork from its parent Blockchain Litecoin, there was a major decline in hashrate and a 51% attack could have plagued the network. In order to revive the network hashrate and protect it from a possible attack, Litecoin’s Charlie Lee suggested merging mining Doge with Litecoin.

With Musk looking to accelerate Doge’s speed, miner’s rewards, amongst other things, the network might be in for some tension as it will require another hard fork for Doge to pathways with Litecoin.

Bitcoin proponent Samson Mow who fears for what may come in the future responded to Musk as well, saying “Call me when Doge isn’t merged mined with Litecoin anymore.”