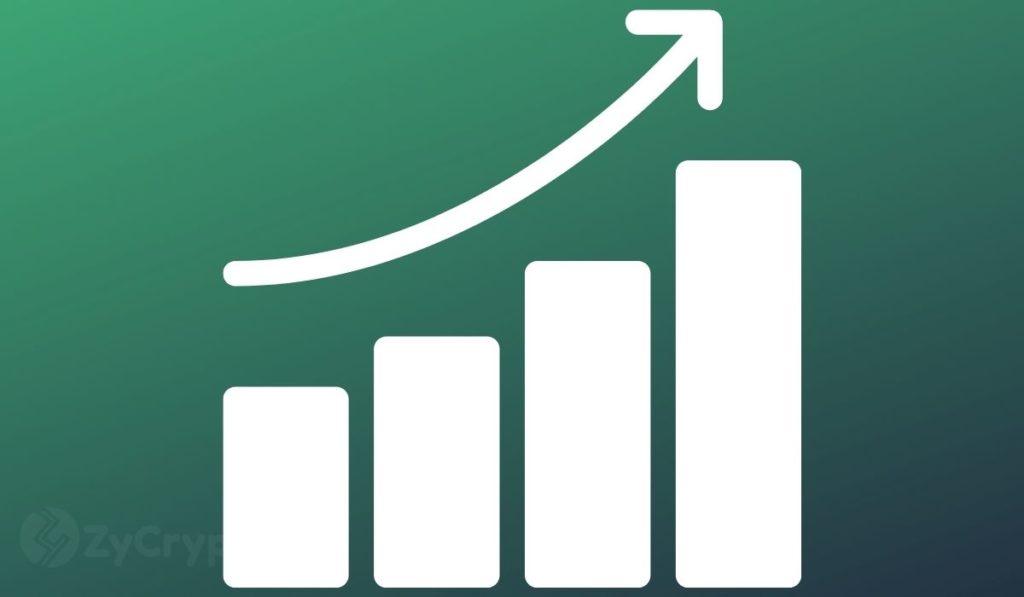 Imagine banking $2.9M for just a tweet. That’s right, Twitter’s founder Jack Dorsey’s first-ever tweet published on March 21, 2006, which said “just setting up my twttr” was sold in an auction on March 21, 2021, to a Malaysia-based businessman for $2.9M on an NFT platform called Valuables. This has largely set the trend for the increased number of NFT sales and subsequently, the large sums involved.

According to Dapp Radar, the NFT marketplace has generated about $2.5 billion in revenue for the sale of digital art this year alone, up from $ 13.7 million in the first half of 2020. This is about 131x income generated in quarter one of 2020, and the number keeps growing

In March this year, Beeple an NFT artist sold one of his pieces called ‘The First 5,000 Days’ sold for a record-breaking $69.3 million at Christie’s. According to ONE37PM, no NFT sale has come close to these numbers since. The second most expensive NFT sale was a “CryptoPunk #3100” which fetched $7.58 million.

Although drawing a lot of skepticism from investors on how one can own untouchable art, the Non-Fungible Token has over the years proven to be fast disrupting what we used to know as art collectibles, with more people purchasing them in a bid to own a part of the future.

Various NFT sale platforms such as Open Sea and NBA Top Shot have since been set up to enable bidders to interact with and buy rare digital art pieces that interest them. Currently, an exponential growth in art NFTs has been crypto Punks. These are small pixel images generated algorithmically and stored in the Ethereum Blockchain.

The first quarter of 2021 saw increased popularity sparking interest in NFTs which was in tandem with rising cryptocurrency prices, especially that of Bitcoin.

According to data from nonfungible.com, a platform that tracks transactions on NFT sales, April and May recorded between 30,000 distinct buyers in April and 25,000 in May.

This number is slightly lower than March which recorded the highest number of buyers at about 39,000. This drop is ostensibly pinned to the overall drop in crypto prices.

Moving forward, the NFT space is likely to grow bigger as other blockchain assets begin to recover and innovation around it keeps growing.