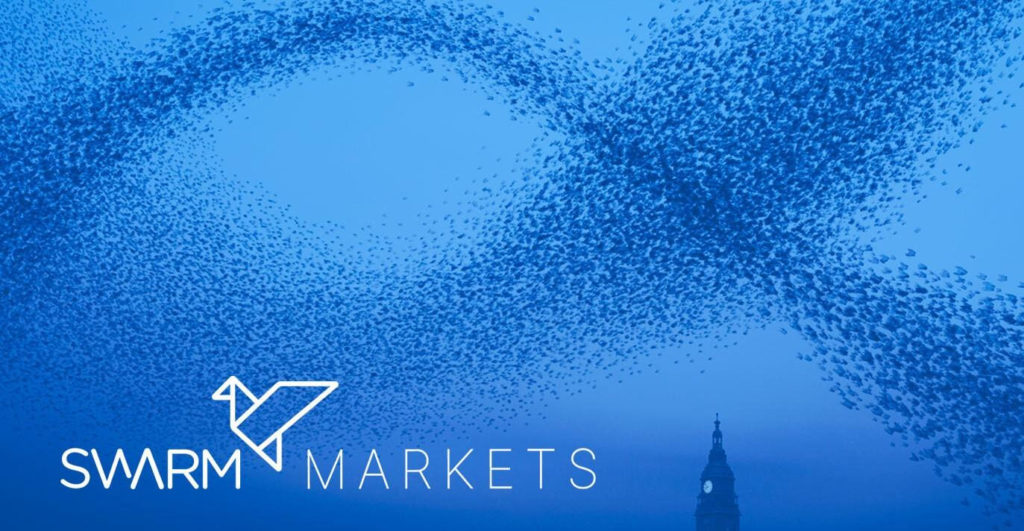 Swarm Markets, a German-based and BaFin regulated Defi exchange, has announced the launch of SMT tokens. Notably, the SMT token will be used to power liquidity on the Swarm Markets platform among other use cases.

Reportedly, the SMT token has received pledges from 540 individual investors seeking to stake up to $34 million. According to the firm through a press release, 50% of the SMT tokens will go towards the reward pool with no tokens reserved for the team. SMT users can expect a 50% discount on protocol swap fees. Additionally, more rewards will be issued to SMT token holders in the long term as the project goes mainstream.

Notably, the maximum supply of SMT tokens is 250 million units. 50 million SMT coins with a nominal value of $4.25 million will be made available to the public market in two phases.

According to the firm, the community will play a vital role in determining SMT token market price. Timo Lehes, the co-founder of Swarm Markets, said, “Instead of us coming out and telling the market what we think the value of SMT should be, we firmly believe the community behind Swarm Markets should set the token’s price. A batch auction is an innovative use of technology to do this. SMT is unique because holders can instantly benefit from rewards and savings on the Swarm Markets platform when they provide liquidity and trade.”

The public sales will be held separately in two phases, with the first one expected to commence on July 12 and last for seven days. Available on the allocation mining event on the launchpool, Swarm Markets will offer the lowest SMT prices.

In a bid to control the supply rate and also ensure healthy market liquidity, Swarm Markets will release SMT tokens in the next 100 years.

“The vesting schedule and distribution model has been designed with fairness as a top priority. Our goal is to release roughly half the maximum supply towards the end of year three. Rewards Pool tokens are released over the course of 100 years at a rate that diminishes each week so people are incentivised to be early adopters of the token,” Philipp Pieper, co-founder of Swarm Markets noted.