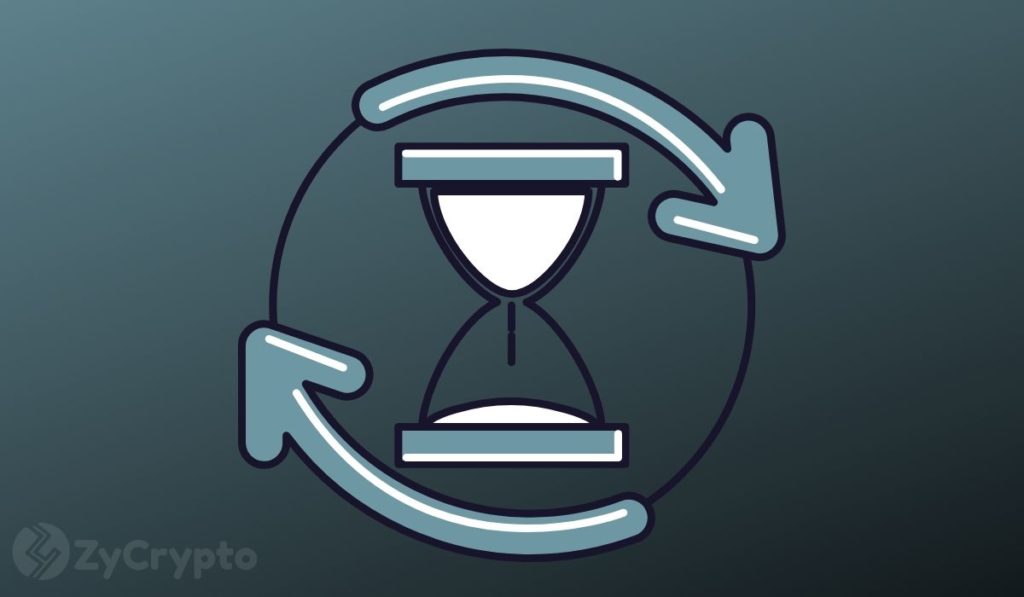 Although the number of central bank reserve managers who prefer cryptocurrency investments is still quite low, the number is slowly progressing, and 11% of respondents in a recent UBS survey now say they would consider cryptocurrencies like bitcoin as an alternative to gold. This is the number that would fancy cryptocurrency because of its independence from the traditional financial system.

The survey involved 30 global central banks and was conducted during April and June this year.

Further, 46% of the reserve managers do not believe that central bank digital currencies will replace cryptocurrencies like Bitcoin but both will continue to co-exist.

For these managers, the alternative would be central bank digital currencies, and a majority of central banks and their reserve managers have a hugely positive outlook for these types of cryptocurrencies. Most prefer central bank digital currencies as a way of updating the traditional payment and financial infrastructures such as clearance and settlement. They also prefer them to reduce crime and money laundering, as well as curb volatility witnessed with Bitcoin and its peers.

For instance, a huge number of them – or 60% of those surveyed, said that they expect central banks under G7 leadership to avail central bank digital currencies directly to customers in the next 50 years. That’s a long time. Nevertheless, 80% of them said “wholesale” central bank coins designed for use by large institutions would launch over the same period.

What would a central bank’s digital currency look like?

Most of these so-called central bank digital currencies (CBDCs) are under development and it remains unclear how exactly they would look like. However, it seems the motive is to counter Bitcoin and other cryptocurrencies. In fact, central banks’ worry about economic and monetary control through traditional fiat explains their increased interest in developing CBDCs. It explains why most would choose that path. In fact, Bank for International Settlements (BIS) survey recently showed that 80% of central banks are exploring CBDC at some level.

There is no doubt these digital currencies would be made to imitate cryptos like Bitcoin as much as possible without ever leaving governmental control. Thus the supply of CBDCs, it appears, would still be susceptible to being inflated by these banks through issuing equities according to Anatoly Crachilov, co-founder and CEO of Nickel Digital Asset Management.

In China, for instance, the People’s Bank of China (PBOC) is already trialing a CBDC in Shenzhen, Chengdu and Suzhou, and other cities. Users download an app to receive the currency then use it for purchases and value exchange. It is meant to decrease the usage of cash in China and looks to increasingly compete with Alipay and Tencent’s WeChat Pay. It uses “controllable anonymity” and internal data analysis still allows central banks to detect illegal activities.